Sweet dreams are made of this.

Media Molecule, the developer behind the adorable 'LittleBigPlanet' and 'Tearaway,' has revealed its next project, a PS4 game known only as 'Dreams.' The game is entirely devoted to player creation. Players use the DualShock 4's motion controls to sculpt figures, characters, and scenes, and then brings them to life.

From what the developers showed off at Sony's E3 press conference, the game supports all kinds of player creations. We saw everything from an old man playing a piano to a polar bear nuzzling her cub to a teddy bear taking down a horde of goblins. 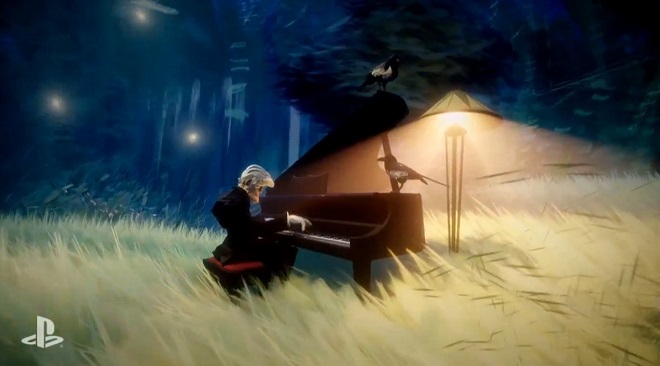 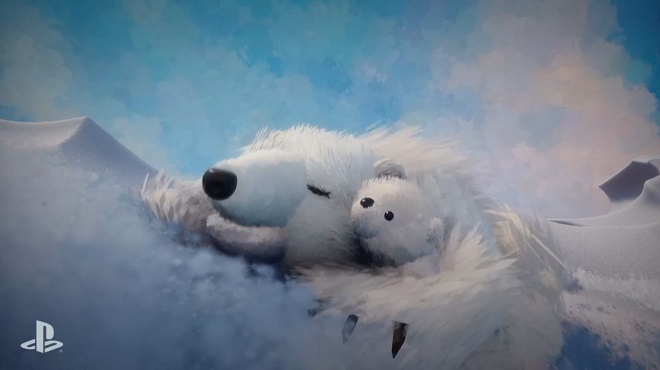 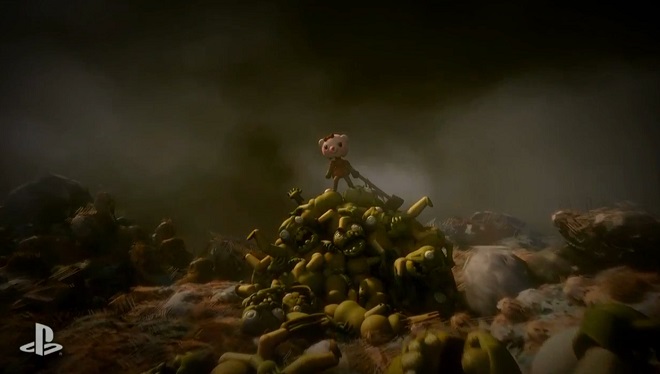