'Everybody’s Gone to the Rapture' Leads November's PlayStation Plus Games

There was some hope that with the arrival of PlayStation VR, Sony might add something for the PlayStation Plus Instant Game Collection. Well, the November games have been announced and nothing for PS VR. (We will see what happens later.) 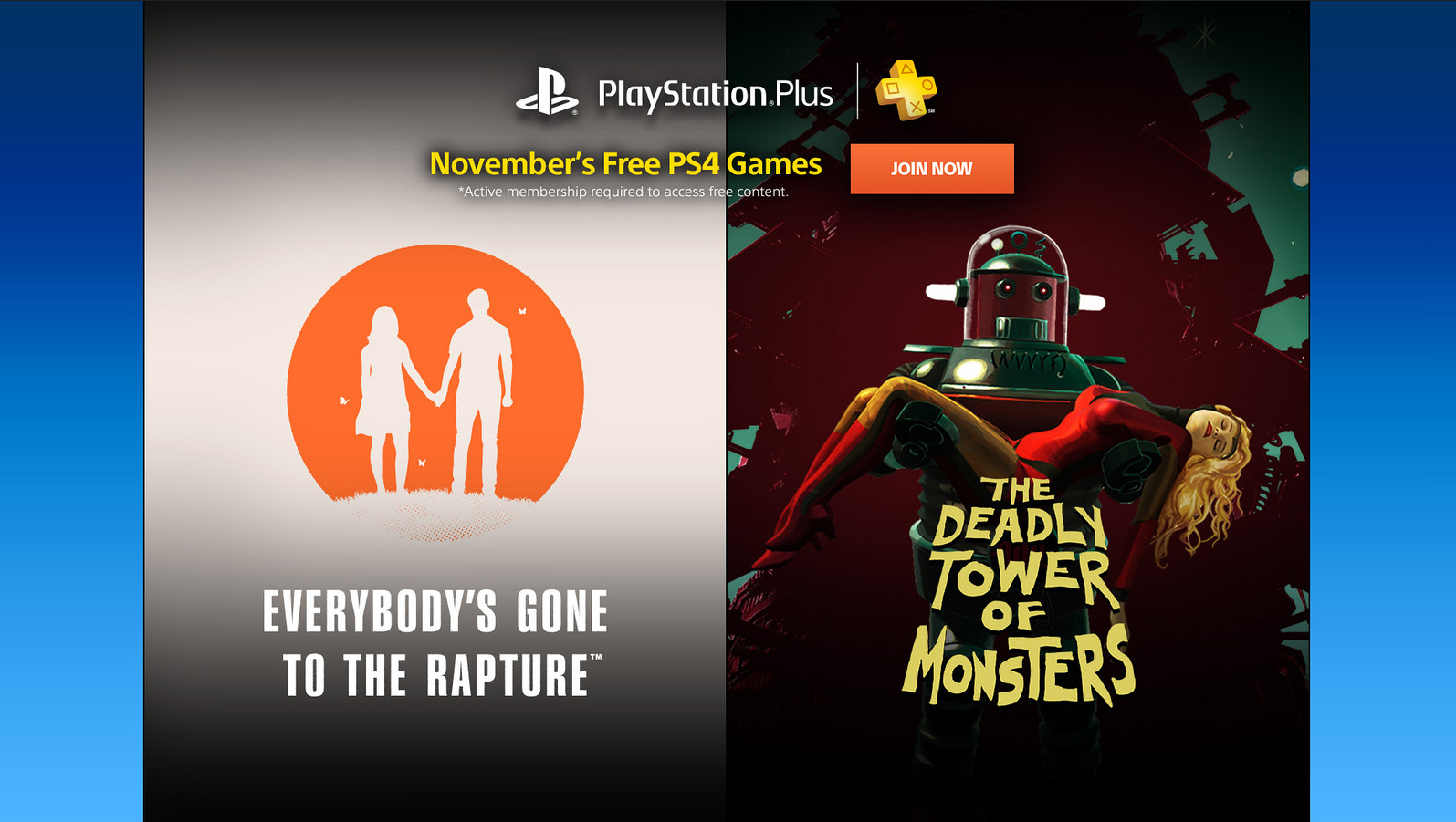 So for November on PS4, 'Everybody’s Gone to the Rapture' and 'The Deadly Tower of Monsters' (review here) are free for PS Plus members. 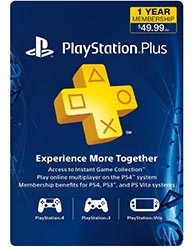