Though the laucnh was a tad rocky, 'Street Fighter V' is still an excellent game that's only going to improve with each round of content added to it, and this March update will rectify almost all of the problems players have had so far. First and foremost, we have details on Alex, the first free character being added to the game. Capcom details him as follows: 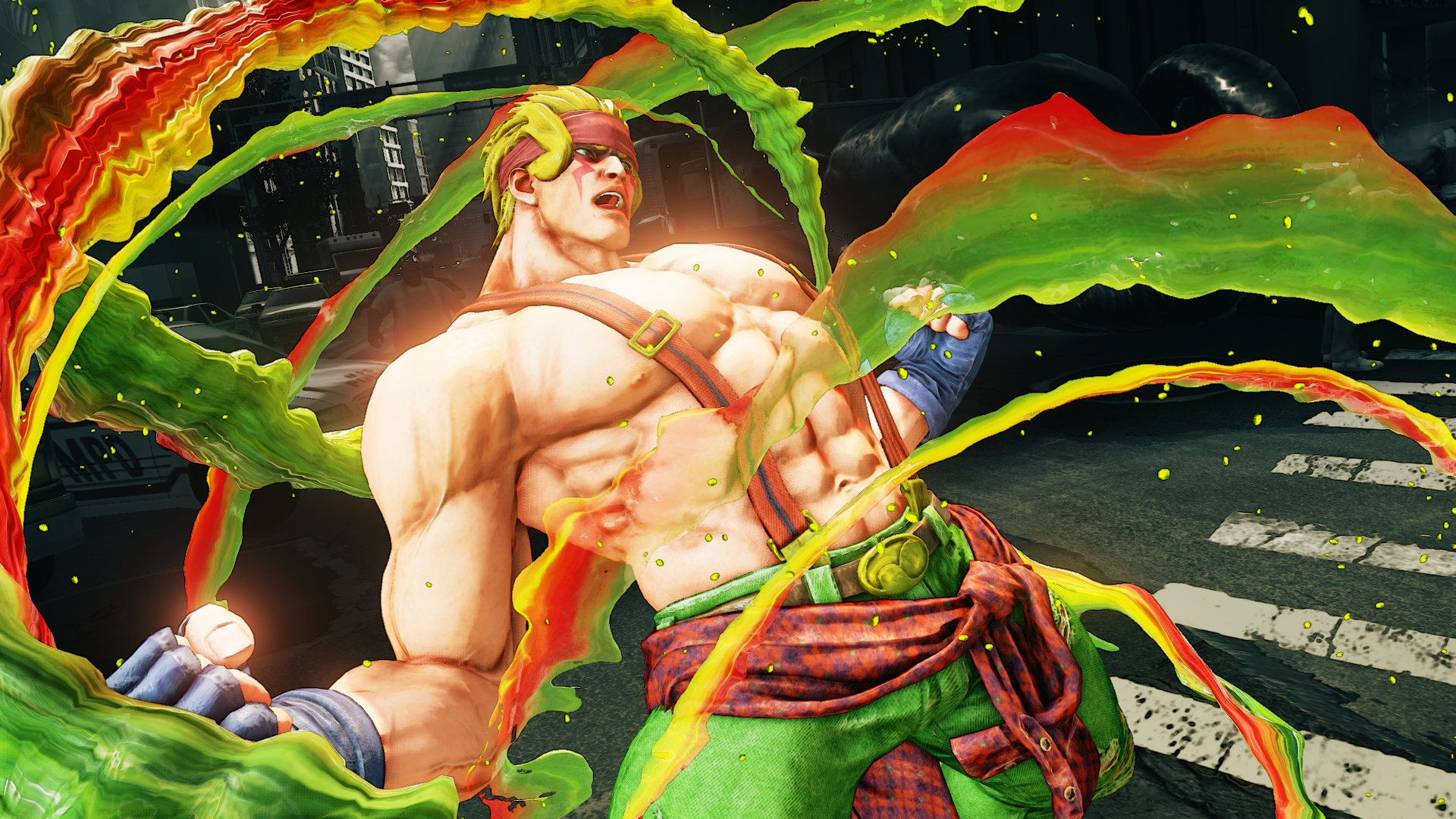 In Street Fighter V, Alex returns as a powerful grappler that can inflict big damage with his close range Power Bomb command grab and his long limbs to fight from midrange distances. The threat doesn’t end there however, as Alex has a variety of special attacks that can cover a large portion of the screen for those times when the opponent keeps him out. Players looking for a methodical grappler who can do big burst damage up close, yet still do well at midrange, will find themselves perfectly at home with Alex. 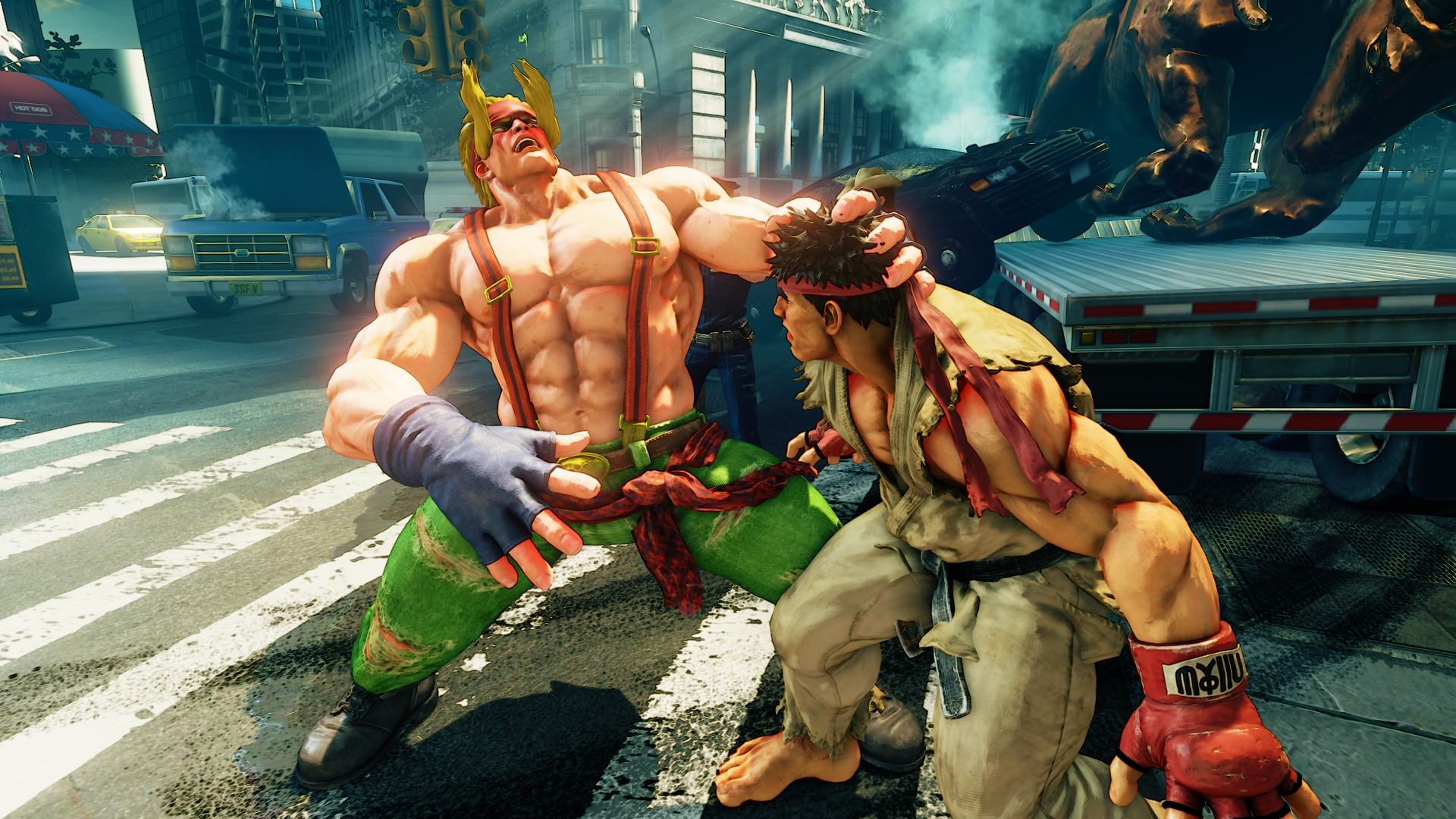 V-Skill: Overhaul
Alex stretches and gets ready to land the next killer blow. Once Alex finishes his animation, the very next attack he pulls off will count as a hard hit and damage the opponent as if they were counter attacked. If that attack misses or is blocked however, he loses the hard hit bonus.

V-Trigger: Rage Shift
Alex channels his wrestling training and gains access to a brand new clothesline attack. This attack can be charged and during that time, it can parry an attack. Upon full charge, if Alex makes contact with a blocking opponent, he will break their guard, leaving them open to an immediate attack.

Critical Art: Heavy Hammer
Alex hits the opponent with a thunderous chop that knocks the opponent around. He then grabs them and takes them up to the highest of heights in a crucifix hold, only to viciously drop them down on their heads at the fastest of speeds.

You'll be able to buy Alex for 100000 Fight Money, so simply completing the story modes in game will get you a lot more than you'll need. The update will also feature new modes and content:

Challenge Mode
Demonstrations: Learn the ins and outs of Street Fighter V through helpful demonstration and tutorial content. Contains content for each of the 16 characters, as well as advice geared towards players of all skill levels:

Trials: Put your skills to the ultimate test with combo trials for all 16 characters, ranging from basic to pro combos. Completing Trials will also earn you some extra Fight Money.

Salty from a close loss online? Want revenge? Players can now play a 2/3 set in Ranked Match, provided both players accept the rematch.

Enjoy up to 8 person lobbies, complete with match spectating.

All in all, it's a pretty major update that's adding a substantial amount of content to the game. I'm really excited to check out Alex and Challenge Mode. 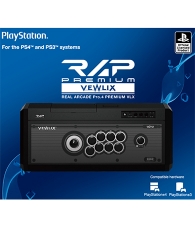 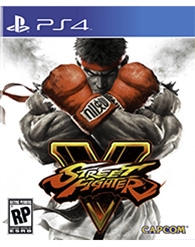