During this morning's 'Smash Bros.' livestream, Nintendo announced the next line of Amiibos that 'Smash' fans will be able to pick up. First, they announced the three Mii Fighter Amiibos. 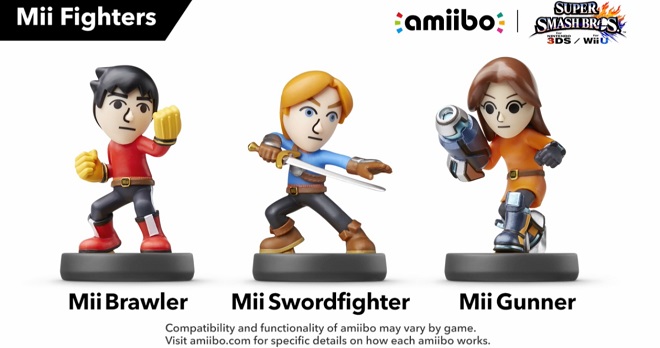 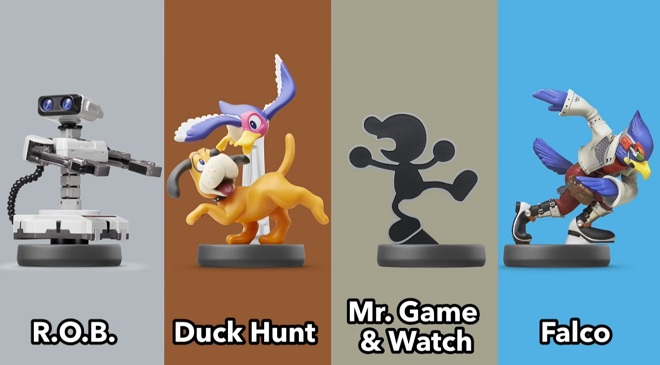 Nintendo then revealed toward the end of the livestream that Amiibo figures are in the works for the two new characters officially announced this morning: Ryu and Roy. Every 'Smash' character, they said, will eventually see an Amiibo release, including DLC characters like Mewtwo and Lucas. 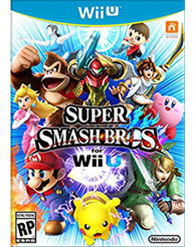