The best part is, it's totally free.

TT Games has just announced that the PS4 and PS3 versions of 'LEGO Marvel's Avengers' will be receiving exclusive free DLC based on 'Ant-Man' and 'Captain America: Civil War'. The 'Civil War' DLC will be available from the game's launch on January 26th and will include nine characters from the upcoming movie: Captain America, Iron Man in his Mark 46 armor, Black Panther, Winter Soldier, Falcon, War Machine, Scarlet Witch, Crossbones, and Agent 13. All of these characters will be fully playable throughout the main game or in any of the open world locations. 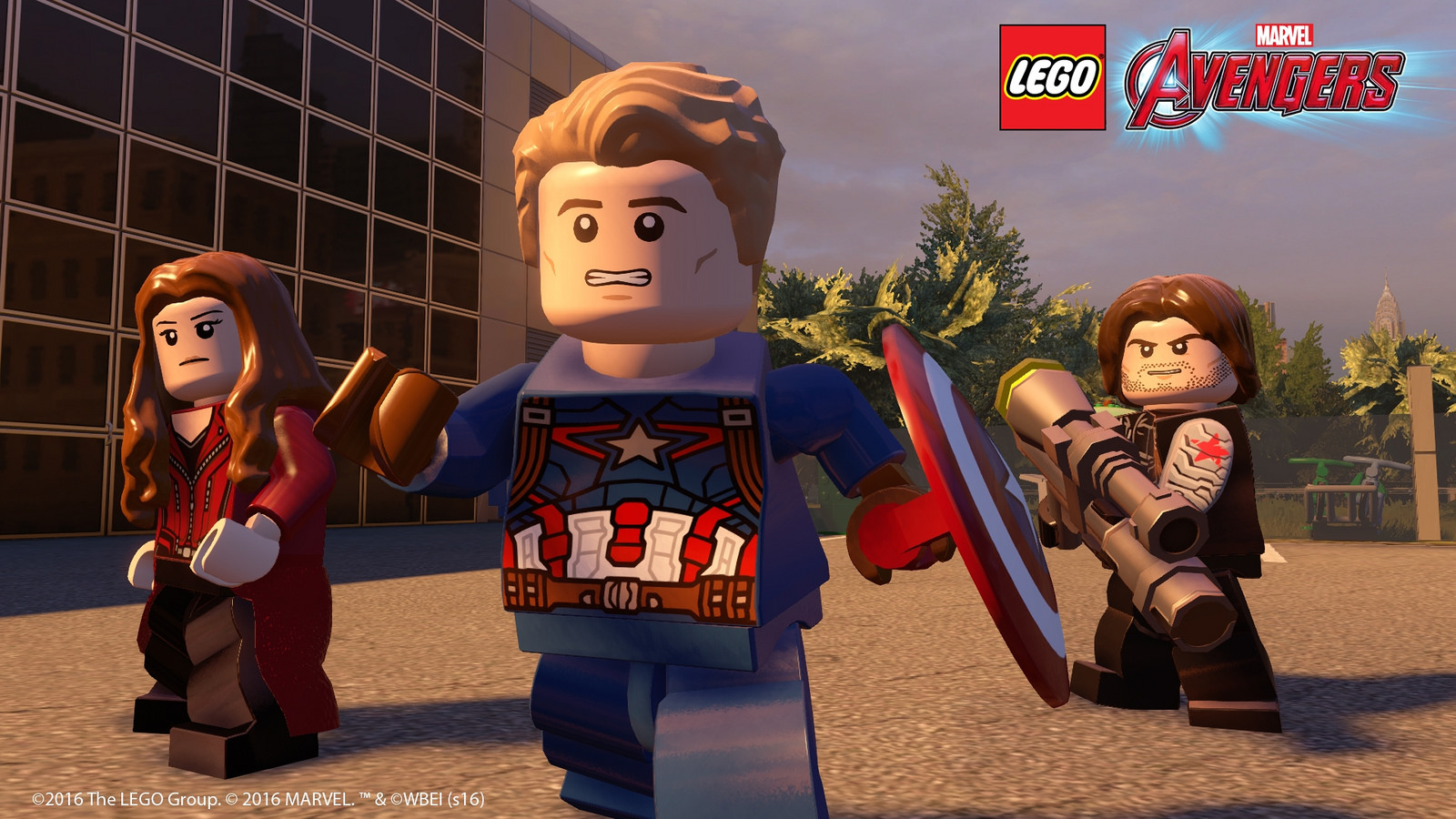 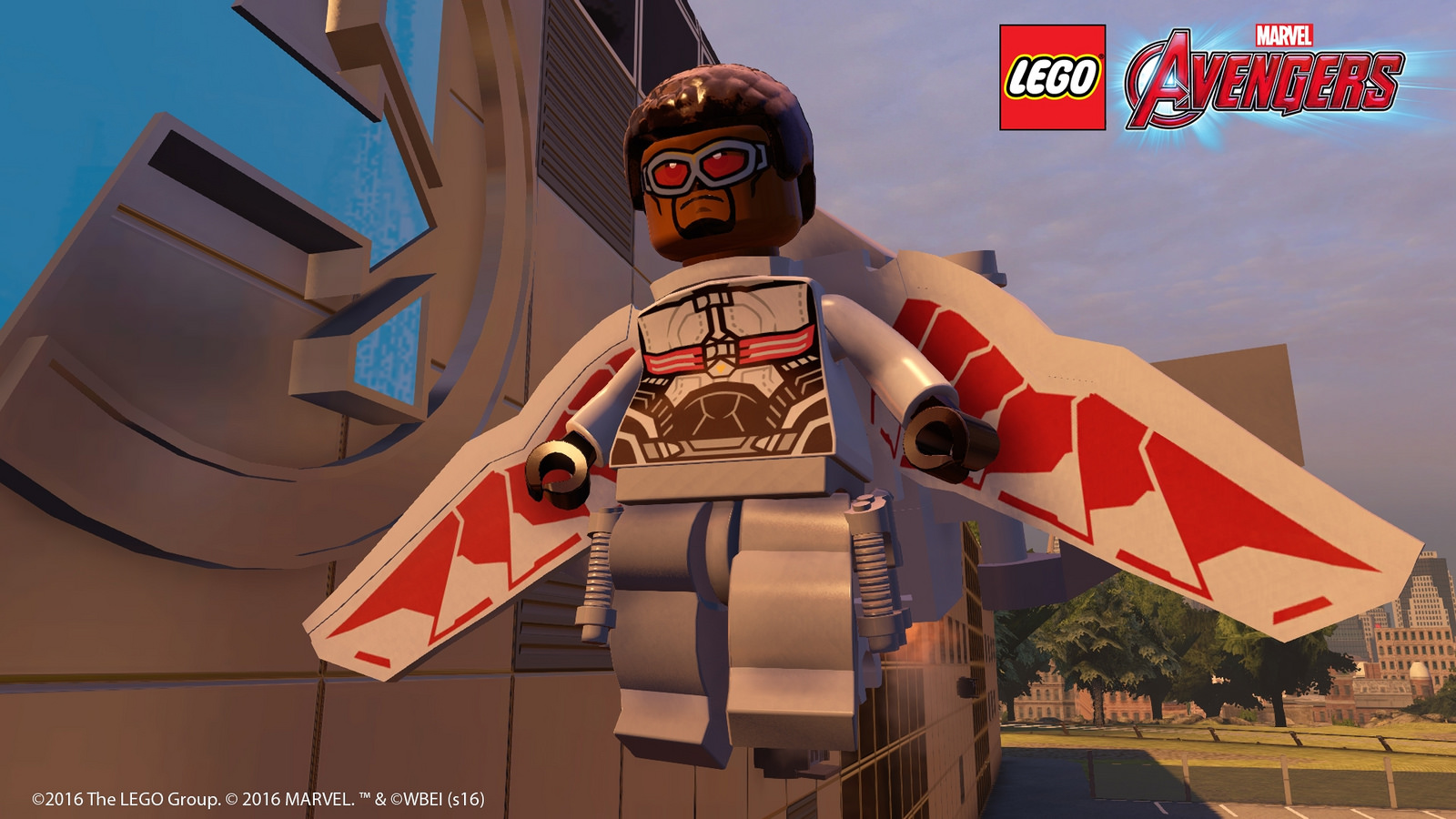 This is a really nice freebie for PS4 and PS3 owners, and I'm really surprised they managed to get exclusive rights to content from 'Civil War' in particular, considering just how high-profile that movie is turning out to be. You can catch a trailer for the game below: