It's a brave new world where fan feendback translates so quickly.

'The Sims 4' has been out for month, and it's an excellent example of what the PC can do gamingwise beyond just fancier graphics. (Check out the impressions here.) And yet, fans and critics alike already know that the 'The Sims 4' is the kind of the game that will undergo major changes over time. The first big changes start today, as EA has released the first of three scheduled major updates between now and the end of the year.

Today's updates include Ghosts, Star Wars costumes, and new eye colors. In November, there will be swimming pools, and in December, new career paths and rewards will be added.

Here is today's updated via EA,

October brings the spoooooky addition of Ghosts to The Sims 4. Your dead Sims can now rejoin the world of the living, where they maintain all the attributes they had a as a Sim, but with special new behaviors based on how they died. Invite them to join your Sims’ household and they can be playable characters; if you dare, you might even find a way to bring your ghosts back to life. 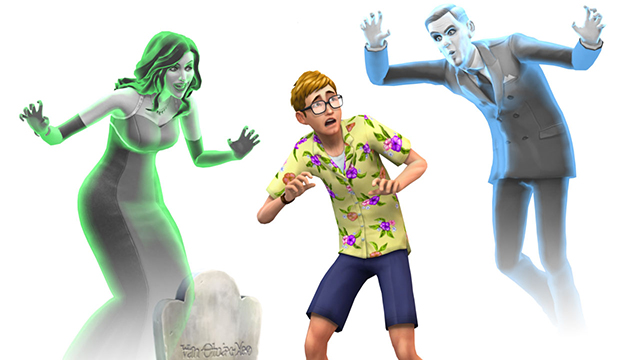 Did you feel that disturbance in The Force? It was probably our new Star Wars Costume Set. Outfit your Sims in Luke Skywalker’s X-wing pilot suit, Leia’s white robes and awesome cinnamon buns, Darth Vader’s suit and, yes, even Yoda. 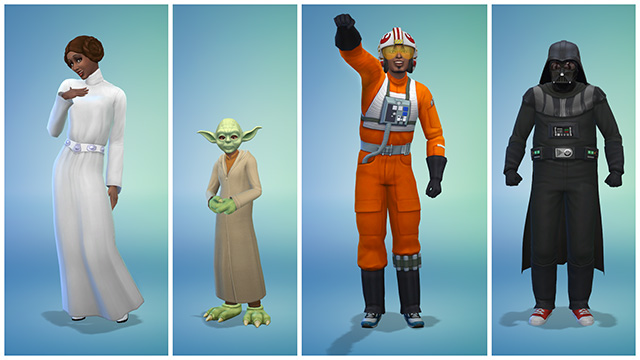 Community requests like new eye colors are in there, too.. 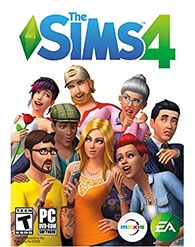