The Post-E3 State of the Gaming Union

We didn't even have to pre-empt The Voice to do it.

Around Wednesday last week, it started to become abundantly clear that something was different about this year's E3, something that I don't think has happened in quite some time.

Granted, there are those who are always happy with E3, easily seduced by the bright lights, the easy sequels, the same old grim-n-gritty protagonists growling their way through another horde of invaders. This is not about them.

This year, the people looking for something to hate had only a few meager table scraps to keep them sated until next year. A few minor failures in a year wherethe love and respect for the craft has never been greater. It was easy to think on what we're getting in the coming years and fall back in love with the medium again.

That's as sure a sign as any the state of the union is, indeed, strong. 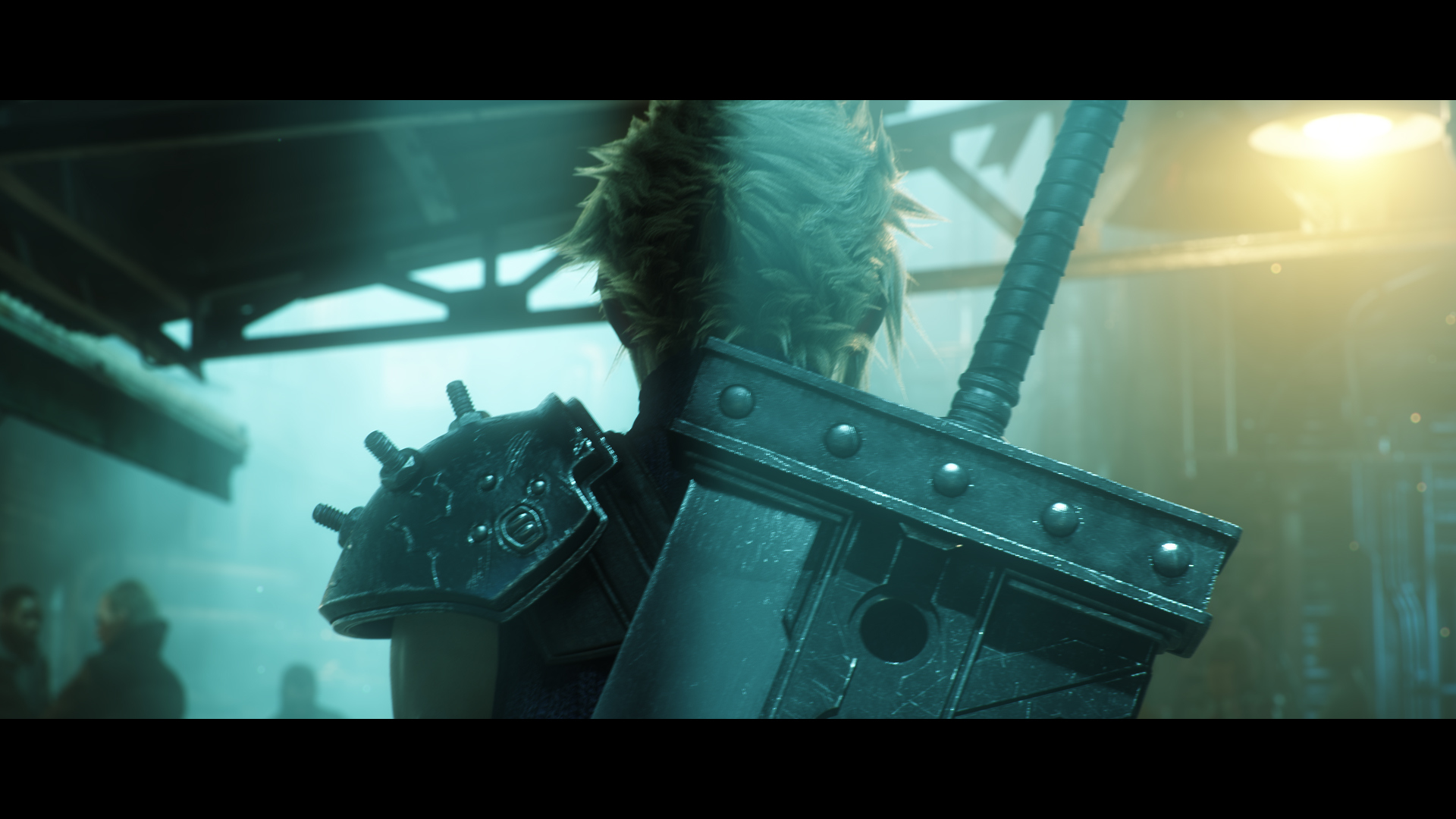 I wouldn't go so far as to say anyone "won" or "lost" E3, only a series of caveats to great potential. There's arguments to be made about the ephemeral nature of the beast this year, given that so many of the biggest announcements--Sony's 'Final Fantasy VII'/'Shenmue III'/'Last Guardian' hat trick of impossible, in particular--are for things more than a year away. There are developers who didn't use their time wisely, like Square Enix, who spent most of their conference trolling 'Kingdom Hearts' fans, and reading a press release over the footage of 'Just Cause' and 'Hitman' folks wanted to see. And as forward thinking and cool as it may be, VR is still a pipe dream until there's set-in-stone applicability and price for gamers, no matter how many cool demos everyone throws at it.

The irony of the VR situation is that this is otherwise one of the first years in a long time publishers caught onto the fact that gimmicks won't sell games. Nintendo is just enough on the fringe at this point to skate with a wacky idea, and even they didn't double down on the Amiibo talk as much as they usually do. If anything, the message from Nintendo this year is that it's their job to feed the part of the gamer brain the others neglect, and that's perfectly fine. They did VR already, albeit painfully, and don't see the value in trying again, because their games don't need it. They BARELY need 3D in a portable system, and only got away with it because they did it on such a small, affordable scale.  It doesn't seem like Sony or Microsoft are betting the farm on Morpheus and Hololens, but it still sets the stage for a very expensive mistake unless they make it attractive enough to the casual player who only buys 2 or 3 AAA games a year.

As mentioned, however, unless you're Oculus, VR was only a small piece of a larger puzzle that mostly kept to the simple mandate of focusing on the core, with Sony simply throwing more games on an already efficient gaming engine with the PS4, and Microsoft making a vital course correct back to the games-dedicated straight-and-narrow, to such a degree that more than one site has called the Xbox's showing a soft relaunch. The PC Gaming show was an unmitigated disaster, but almost every PC gamer also knows that the presentation doesn't represent the reality of computer gaming, and never will. In that way, they're not that far removed from where Nintendo is in this race, although Nintendo's charming Muppet-fueled presentation was nothing if not a perfect encapsulation of who they are in the gaming landscape. 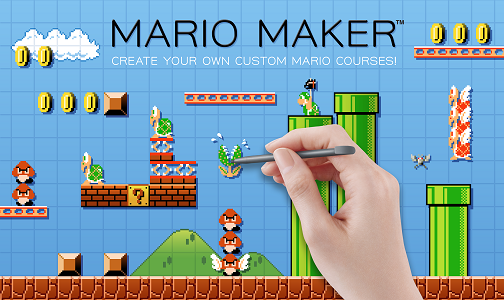 Nintendo garnered the most grumbling, as they delivered the games we wanted but not the way we wanted them, as they start turning eyes to the NX, but the games they announced, for what they are, are stellar looking, and anyone saying they've already abandoned the WiiU isn't paying attention. The folks decrying the return of the Nintendo World Championships as a cheap marketing ploy completely missed how genius of a move it was closing it out with 'Super Mario Maker'.

There is no Nintendo Direct, no well-written preview, no trailer that could so effectively display the diabolical genius possible with that game than having Nintendo's best create a few insane levels, and drop gaming's most skilled eyes and hands into it. It was an amazingly thrilling hour spent watching these two run into 'Dark Souls' style traps and misdirects in the most well known aesthetics in all games, and it, even more than watching Miyamoto lovingly pore over the level designs on World 1-1, was a perfect example of why we need Nintendo to stay in their own little corner of the gaming world, doing their own thing.

We drowned in games this year, and the spectrum of grim, gray blockbuster to small, colorful and esoteric was vast. The usual First Person Shooter royalty got equal real estate in the minds of gamers as the adorable looking 'Unravel', which charmed the pants off anyone who laid hands on it. The heroes we will be playing with well into the future ranged from gravel voiced, gun-toting psychopaths to  sleek, elegant female perfectionists. The gaming palate made its first, crucial, long-overdue steps toward egalitarianism this year, and we are all better for the variety. The entirety of the gaming world got something they wanted last week. We all won E3.