Big Libraries, Big Promises: Backward Compatibility on the Xbox One

One of the juiciest bits of news from today’s E3 docket, for Xbox owners at least, is the announcement of impending backwards compatibility between the One and its immediate predecessor, the Xbox 360. This issue had been a sticking point between the company and the community since the console’s first E3, and Microsoft has been cagey when commenting on the possibility of backwards compatibility before today’s announcement. Regardless, it is finally happening - better late than never. 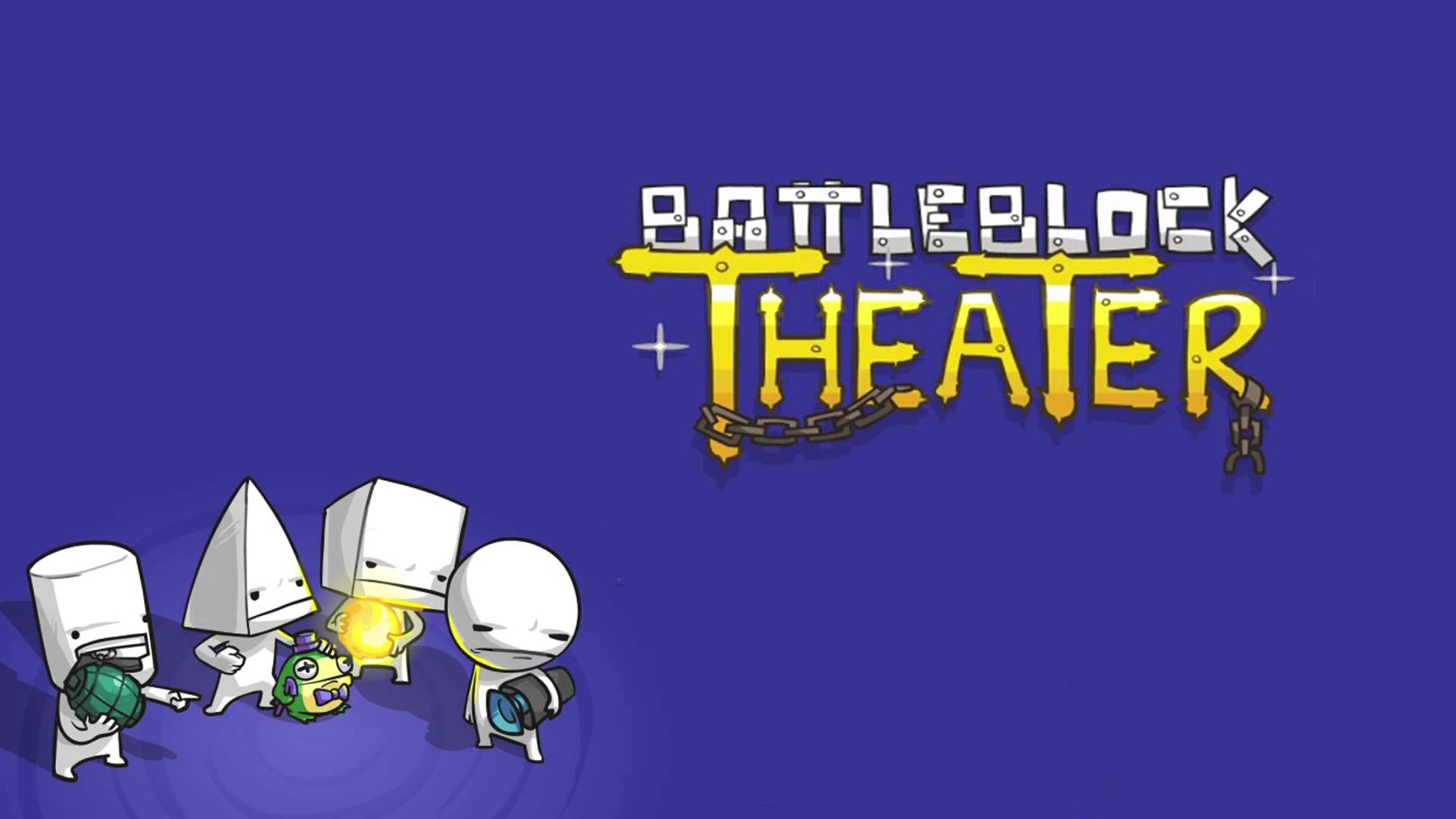 If Microsoft can pull this off, it could be one of the largest libraries available on any console to date. Per their press release, they have over 100 titles ready to roll out this fall, with the promise of hundreds more to come in the months after that. A select few titles are already available to members of the Xbox Preview program, a sort of invitation-only beta testing group. The list is available here, which will presumably be updated as more become available. On a side note, many of the titles on the list as of today will also be available on the 'Rare Replay' remake to be released in August 2015. 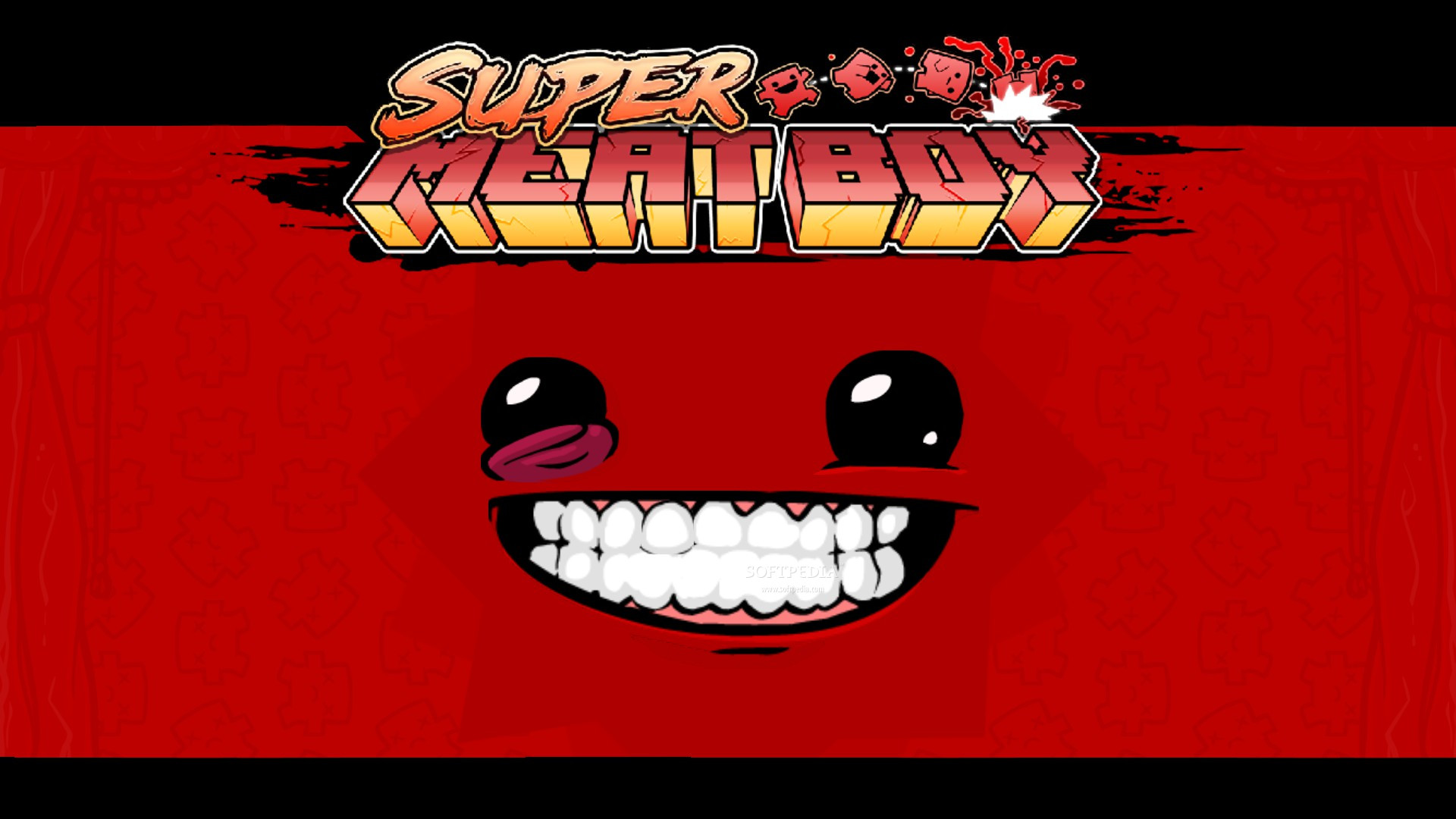 You may recall that a similar program in the last generation was not without its own problems. The Xbox 360’s attempt to emulate the original Xbox games was shaky at best. While it did end up with around 50% of the original library, many of the games were buggy when played on the 360. In particular I can recall one of my beloved games from that generation, 'Stubbs the Zombie', being basically unplayable. Hopefully Microsoft can sort out the bugs this time. Another band-aid was applied in the form of the Xbox Originals lineup, which was a small list of re-released Xbox games that could be purchased and downloaded on the 360.

Microsoft made two smart decisions from a PR perspective. Firstly, the company claims that any title can be emulated - only the developer/publisher can veto their own games. In the event that this happens, mostly due to licensing issues (remember when THQ was chopped up at auction a few years ago), Microsoft won’t look like the bad guy. Secondly, there is no extra charge for this service. Any compatible game that is in your digital or physical collection can be played on the One. For older games, or those on sale, some of these are available at bargain bin prices. Conversely, PlayStation owners have to pay a subscription fee to access older libraries. 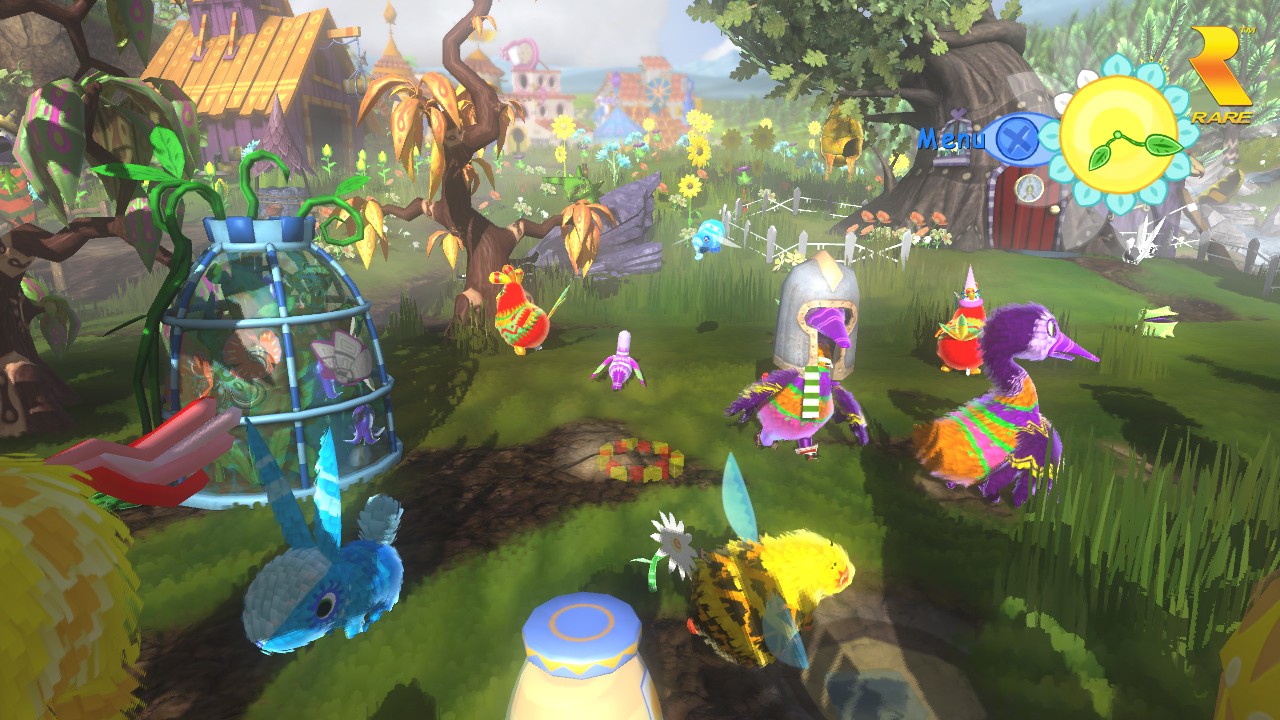 If this initiative is successful (and, given Microsoft’s track record, I am curbing my enthusiasm for now), I am curious how it will affect sales of re-releases. Many older games have been given next-gen makeovers, and more are scheduled for release this year. Take 'Dishonored', for instance. Unless the recently announced re-release contains a significant amount of new content, why drop cash on it when I can just play the old game on my One? Perhaps it will induce companies to offer more content on these rehashes, or release them at a lower price to properly compete with their own products. The trend is in flux - some games, like 'Homeworld', received a proper makeover, worthy of spending money on. Others, like Microsoft’s own 'Master Chief Collection', are pitiful. It’s also worth noting that Microsoft’s announcement did not include any mention of things like DLC, achievements, and save data. Regardless, with my old 360 starting to sputter out, this fall I may have to start seriously investing in storage upgrades for my One.