FilmStruck May Return After Spielberg, Scorsese, Nolan, and More Petition to Save It

The classic film streaming service may live on in some form.

According to a report by Deadline, WarnerMedia is planning to launch a new version of its FilmStruck streaming service at some point in the future. It's not yet clear if the new platform will retain the FilmStruck branding, but the reconfigured service is apparently being prepped as part of a package of WarnerMedia streaming platforms set to launch in the fourth quarter of 2019. 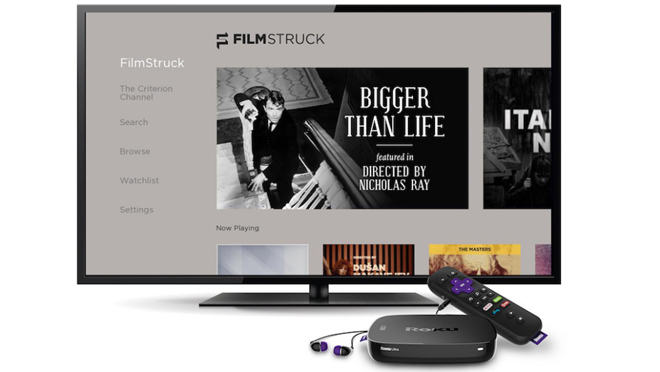 At the moment, FilmStruck, in its current form, is still scheduled to formally close on November 29. And though WarnerMedia's potential new version isn't set to launch until late 2019, it's possible that the growing support from Hollywood filmmakers and subscribers could convince the company to alter its plans and release a new version earlier.

FilmStruck first launched in 2016, and offered a mix of contemporary and classic arthouse, indie, foreign and cult films from many major studios and independent distributors, including Warner Bros., Janus Films, Flicker Alley and Icarus. Likewise, the platform was the home of the Criterion Channel with streaming access to the label's collection of titles.