The Criterion Collection has just revealed their November releases that includes Malcolm X, The Power of the Dog, In the Mood for Love, Daisies, and The Infernal Affairs Trilogy. 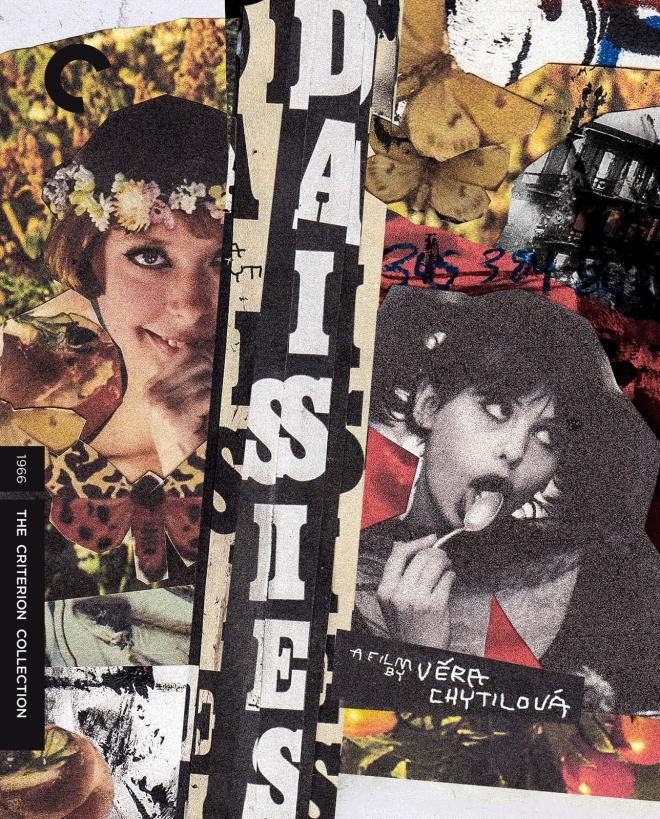 If the entire world is bad, why shouldn’t we be? Adopting this insolent attitude as their guiding philosophy, a pair of hedonistic young women (Ivana Karbanová and Jitka Cerhová), both named Marie, embark on a gleefully debauched odyssey of gluttony, giddy destruction, and antipatriarchal resistance, in which nothing is safe from their nihilistic pursuit of pleasure. But what happens when the fun is over? Matching her anarchic message with an equally radical aesthetic, director Věra Chytilová, with the close collaboration of cinematographer Jaroslav Kučera, unleashes an optical storm of fluctuating film stocks, kaleidoscopic montages, cartoonish stop-motion cutouts, and surreal costumes designed by Ester Krumbachová, who also cowrote the script. The result is Daisies, the most defiant provocation of the Czechoslovak New Wave, an exuberant call to rebellion aimed squarely at those who uphold authoritarian oppression in any form.

Also on November 1, Wong Kar Wai’s In the Mood for Love  will be getting an upgrade to 4K Ultra HD Blu-ray. 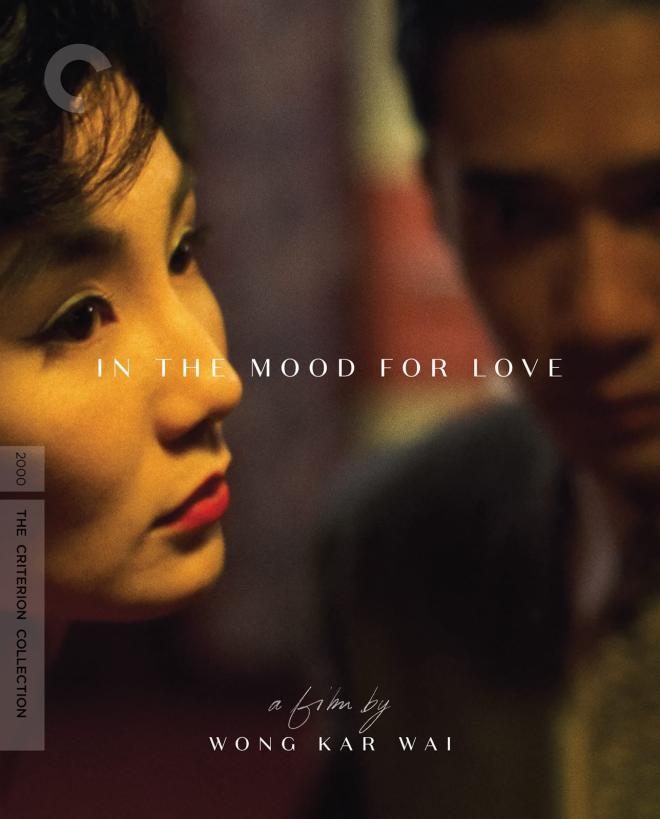 Hong Kong, 1962: Chow Mo Wan (Tony Leung Chiu Wai) and Su Li Zhen (Maggie Cheung Man Yuk) move into neighboring apartments on the same day. Their encounters are formal and polite—until a discovery about their spouses creates an intimate bond between them. At once delicately mannered and visually extravagant, Wong Kar Wai’s In the Mood for Love is a masterful evocation of romantic longing and fleeting moments. With its aching sound¬track and exquisitely abstract cinematography by Christopher Doyle and Mark Lee Ping Bing, this film has been a major stylistic influence on the past two decades of cinema, and is a milestone in Wong’s redoubtable career.

On November 8, Jane Campion's western The Power of the Dog  will be available on 4K Ultra HD Blu-ray as well as Blu-ray. 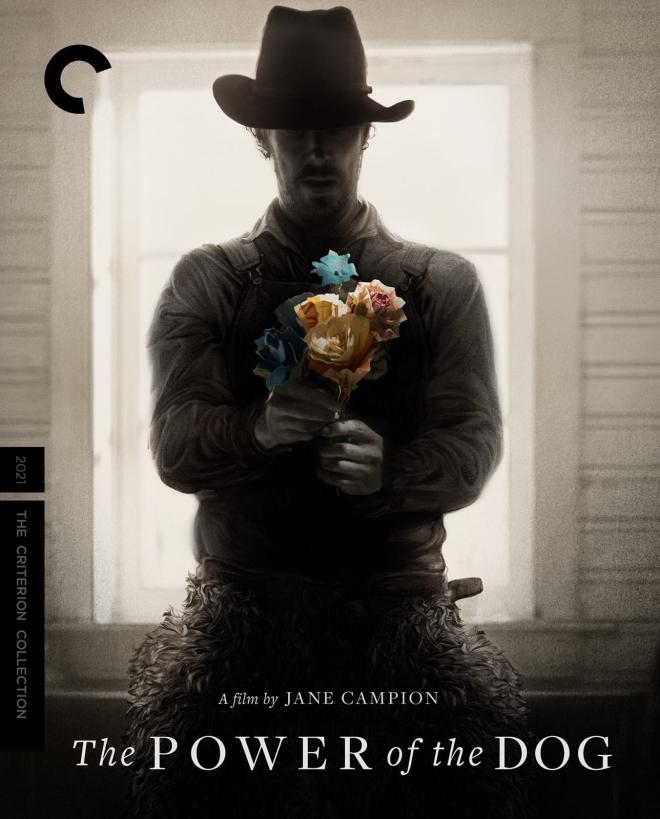 Jane Campion returns to the kind of mythic frontier landscape—pulsating with both freedom and menace—that she previously traversed in The Piano in order to plumb the masculine psyche in The Power of the Dog, set against the desolate plains of 1920s Montana and adapted by the filmmaker from Thomas Savage’s novel. After a sensitive widow (Kirsten Dunst) and her enigmatic, fiercely loving son (Kodi Smit-Mcphee) move in with her gentle new husband (Jesse Plemons), a tense battle of wills plays out between them and his brutish brother (Benedict Cumberbatch), whose frightening volatility conceals a secret torment, and whose capacity for tenderness, once reawakened, may offer him redemption or destruction. Campion, who won an Academy Award for her direction here, charts the repressed desire and psychic violence coursing among these characters with the mesmerizing control of a master at the height of her powers. 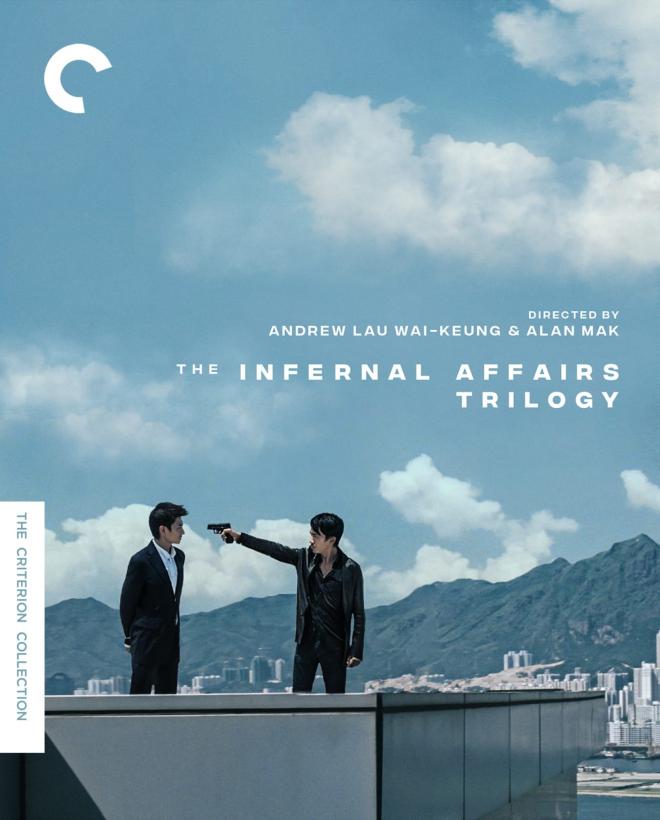 The Hong Kong crime drama was jolted to new life with the release of the Infernal Affairs trilogy, a bracing, explosively stylish critical and commercial triumph that introduced a dazzling level of narrative and thematic complexity to the genre with its gripping saga of two rival moles—played by superstars Tony Leung Chiu-wai and Andy Lau Tak-wah—who navigate slippery moral choices as they move between the intersecting territories of Hong Kong’s police force and its criminal underworld. Set during the uncertainty of the city-state’s handover from Britain to China and steeped in Buddhist philosophy, these ingeniously crafted tales of self-deception and betrayal mirror Hong Kong’s own fractured identity and the psychic schisms of life in a postcolonial purgatory. 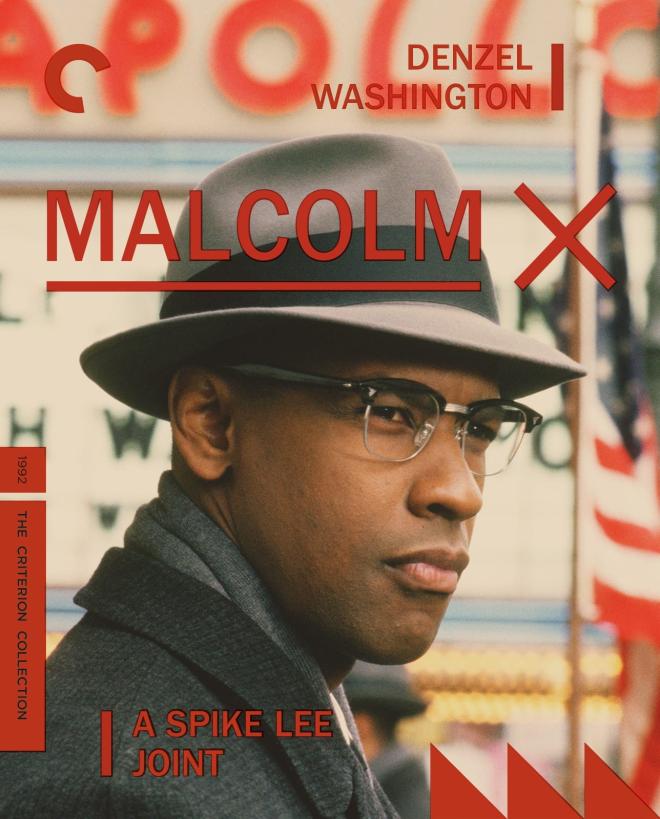 One of the most electrifying heroes of the twentieth century receives an appropriately sweeping screen biopic, rich in both historical insight and propulsive cinematic style, courtesy of visionary director Spike Lee. Built around an extraordinary performance from Denzel Washington, Malcolm X draws on the iconic civil rights leader’s autobiography to trace his journey of empowerment, from a childhood riven by white-supremacist violence to a life of petty crime to his conversion to Islam and rebirth as a fearless fighter for Black liberation, whose courage and eloquence inspired oppressed communities the world over. An epic of impeccable craft that was made with Lee’s closest creative collaborators and is buoyed by commanding performances from Delroy Lindo, Angela Bassett, Al Freeman Jr., and others, this is a passionate monument to a man whose life continues to serve as a model of principled resistance.

As always, we will update the website as soon as the preorders for all of these releases are posted.