The movie starring Sandra Bullock, Cate Blanchett, and Anne Hathaway is up for pre-order on both formats at Amazon.

In an early announcement to retailers, Warner Brothers says 'Ocean's 8' will be available on Blu-ray and 4K Ultra HD Blu-ray on June 12. 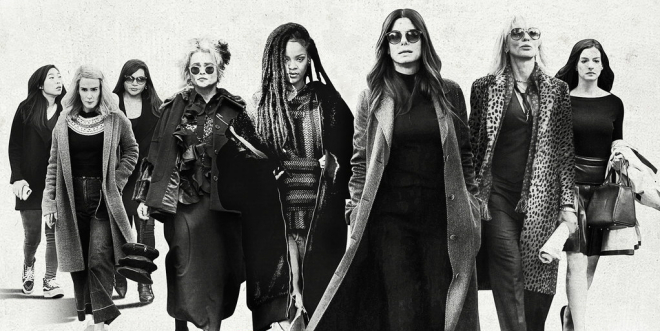 You can find the latest specs for Ocean's 8 linked from our Blu-ray and 4K Release Schedules, where it is indexed under PENDING. 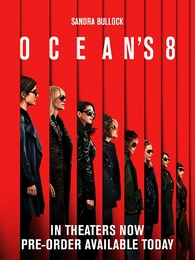