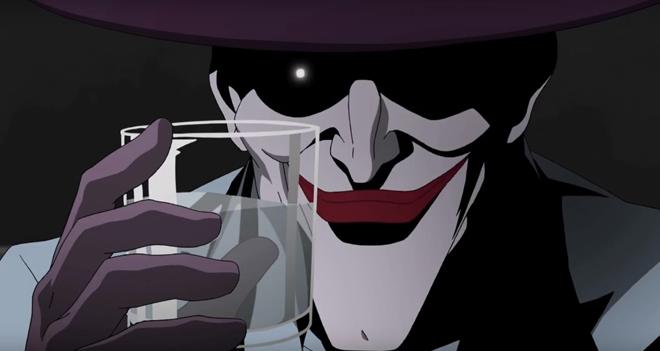 The animated DC Universe movie is getting a 4K upgrade this September.

In an early announcement to retailers, Warner Brothers is preparing 'Batman: The Killing Joke' for 4K Ultra HD Blu-ray on September 11.

The history of the Clown Prince of Crime, from his humble beginnings as a struggling comedian to his fateful encounter with Batman that changes both of their lives forever. Years later, and now escaped from Arkham Asylum, The Joker devises a plan to prove that one bad day can make anyone as insane as he is. 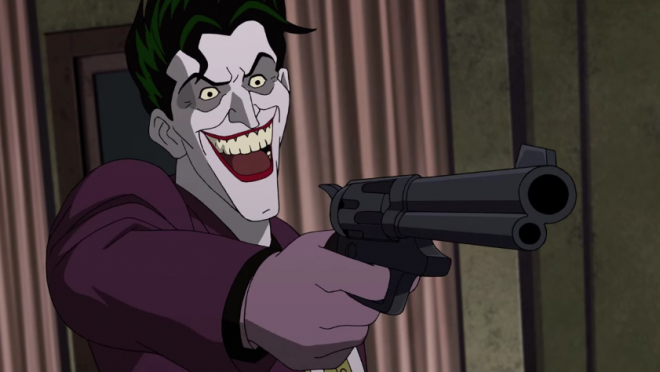 You can find the latest specs for Batman: The Killing Joke - 4K Ultra HD Blu-ray linked from our 4K Blu-ray Release Schedule, where it is indexed under September 11.