Screen Innovations has announced the launch of its latest projector screens. The lineup includes new XL sizes for its Black Diamond, Slate, and Solar projector screens geared toward the residential and commercial markets.

"Even though we continue to push screen technology further with innovations like our new XL line of screen materials and our totally unique Zero-G screen," said Blake Vackar, VP of Commercial Sales, "our biggest innovation is still in how we do business. Innovative, simple, fun. That’s our motto." Vackar continued, "We have been in our customers' shoes and we understand the importance of answering the phone immediately or getting a drawing out in minutes—not days. Come and see what makes Screen Innovations Innovative, Simple, and Fun." 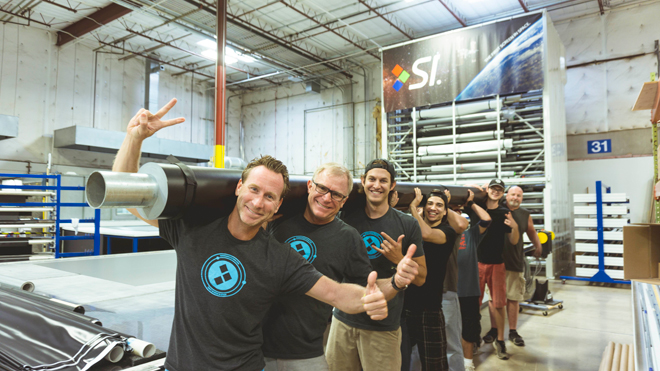 The Screen Innovations Black Diamond XL is set to start shipping in August 2017, while the Slate XL and Solar White and Gray will start ship in September 2017. 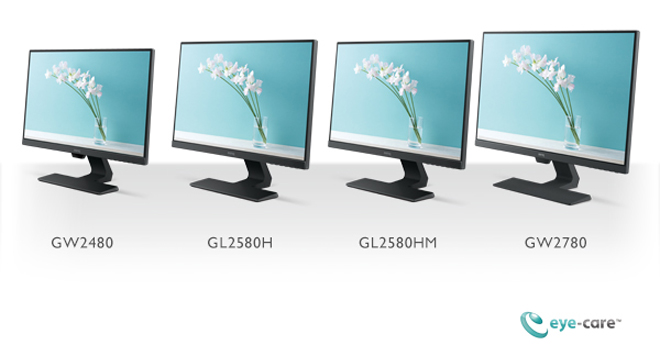 BenQ's GW2480, GL2580H, GL2580HM, and GW2780 G80 Series monitors are set to start shipping in Asia and Europe in June. Pricing and potential US availability have not been announced yet.

Following the lineup's US launch, VIZIO has announced the release of its 2017 SmartCast P-Series Ultra HD HDR XLED Pro Display collection in Canada. Prices start at $1,799 (CAN) for the 55" model and units are now available online and in-store through Costco Canada.

"With the P-Series, VIZIO's picture quality expertise really comes to life in the living room," said Matt McRae, Chief Technology Officer, VIZIO. "We've combined XLED Pro, our most powerful full-array local dimming backlight, with a range of other premium technologies to push the boundaries of High Dynamic Range and dramatically enhance the viewing experience with added detail, color and contrast. With the introduction of SmartCast TV this summer, P-Series is definitely the collection to consider for those in search of excellent picture performance and a robust smart streaming experience."

The P-Series features XLED Pro full-array local dimming backlight technology with Xtreme Black Engine Pro and up to 128 local dimming zones. In addition, the displays offer XHDR Pro with Dolby Vision and HDR10 content support, along with Ultra Color Spectrum, which provides over one billion colors. SmartCast capabilities are included as well, allowing customers to control their displays through the SmartCast mobile app for iOS and Android devices. Likewise, an update set for this summer will also enable users to browse streaming apps directly on the big screen with the included remote. 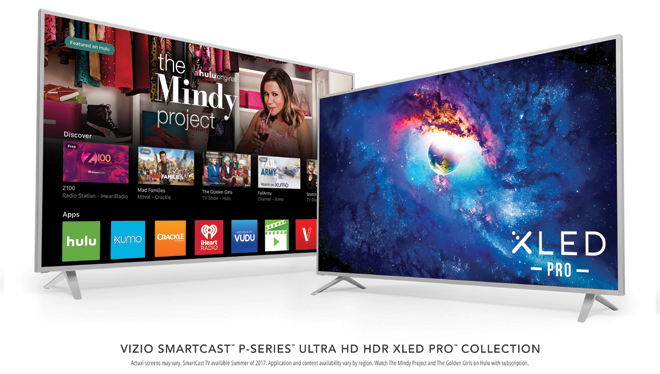 Here's a rundown of models and Canadian pricing for the 2017 P-Series:

According to a report from Apple Insider, AT&T will be terminating support for DirecTV Now streaming through Safari and Internet Explorer web browsers by the end of June. Instead, DirecTV Now web streaming will be available exclusively through Chrome.

DirecTV Now is a stand-alone streaming platform that provides access to a variety of live channels and on-demand content, including more than 20,000 on-demand shows and movies on over 120 live channels like ABC, AMC, BBC America, Bravo, Comedy Central, Discovery, Fox, Fox News Channel, FX, Hallmark Channel, HGTV, MSNBC, NBC, TBS, TNT and many others through several programming packages starting at $35 per month.