The new smartphone from Motorola will be available in 32GB and 64GB models.

Verizon and Motorola have announced the release of their latest mobile device, the Droid Turbo. The Android smartphone will be available on October 30.

The Droid Turbo features a 5.2-inch AMOLED Quad HD display with Gorilla Glass 3. Under the hood, the smartphone is powered by a 2.7GHz quad-core processor, 3GB of RAM, and a 3,900 mAH battery for up to 48 hours of mixed-use. A 21MP rear camera with 4K video recording and a 2MP front camera are included as well. In addition, the device is built with Ballistic Nylon or Metalized Glass Fiber reinforced with DuPont Kevlar fiber and water-repellent nanocoating to protect from spills and scratches. 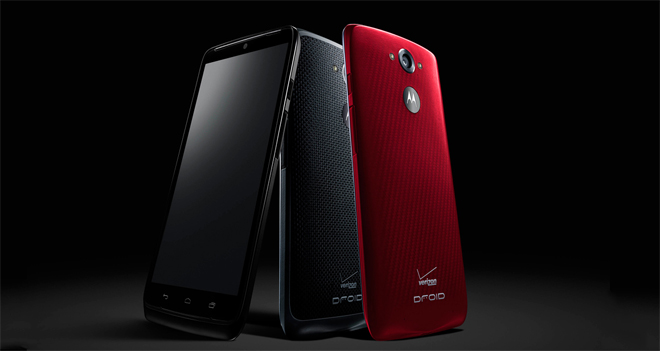