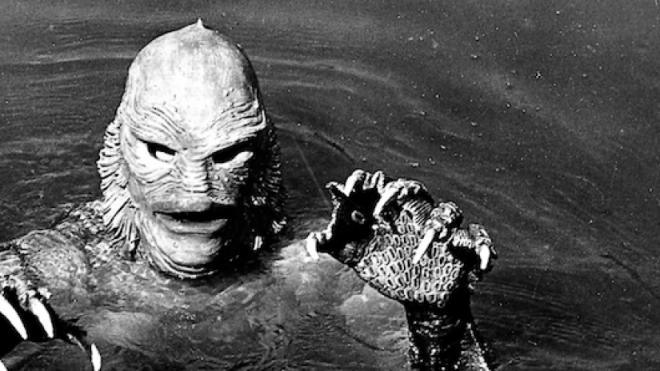 Replacement Program for REVENGE OF THE CREATURE 3D Blu-ray Announced

Universal will replace your Revenge of the Creature 3D Blu-ray if you're having problems:

Universal Pictures Home Entertainment (UPHE) has identified a manufacturing issue which may affect the presentation of the 3D Blu-ray offering of the film Revenge of the Creature, released on August 28, 2018 as part of the Universal Classic Monsters: Complete 30-Film Collection and the Creature From the Black Lagoon Complete Legacy Collection. A replacement disc is now available.

The issue is isolated to this particular film and does not affect any other discs in the collections. UPHE's goal is to always deliver the best possible product to its consumers. To that end, a replacement program is being established to ensure that those who have purchased either collection have the opportunity to receive a corrected Blu-ray disc featuring the 3D version of Revenge of the Creature and 2D version of The Creature Walks Among Us. To receive an updated disc, please email [email protected]