The 2010 film starring Russell Crowe and Cate Blanchett is headed for 4K this September.

In an early announcement to retailers, Universal Studios is set to release 'Robin Hood' on 4K Ultra HD Blu-ray on September 11.

Academy Award winner Russell Crowe and visionary director Ridley Scott (Gladiator) reunite for the untold story of the man behind the legend. In an age of oppression and shameless tyranny, an outlaw becomes the unlikely hero that saves a nation and inspires generations to fight for freedom. In this thrilling action adventure, "Russell Crowe and Ridley Scott are at their most entertaining since Gladiator" (Dan Jolin, Empire UK ). Also starring Academy Award winner Cate Blanchett. 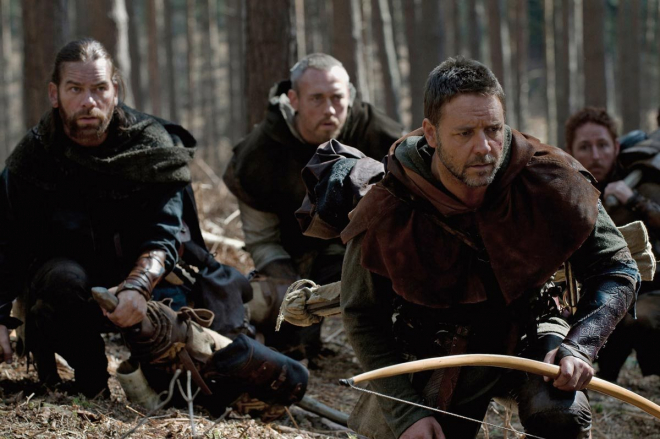 You can find the latest specs for Robin Hood - 4K Ultra HD Blu-ray linked from our 4K Blu-ray Release Schedule, where it is indexed under September 11. 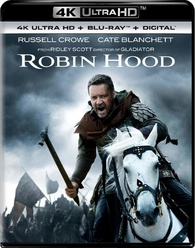