Mummies, monsters, and minions are all creeping toward 4K Ultra HD Blu-ray in September.

Here's a full rundown of all the recently revealed title announcements:

-Mini-Movies
-Deleted Scene - Me, Myself and Stuart
-Around the World Interactive Map
-Behind the Goggles - The Illumination Story of the Minions
-Jingle Bells Minion Style
-The Secret Life of Pets Theatrical Trailer 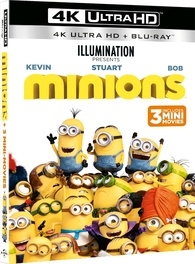 In addition, the studio is preparing several titles for a September 12 release. Here's the full lineup... 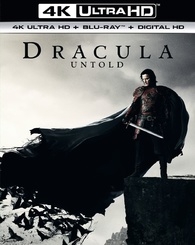 Jordan Peele's Get Out starring Daniel Kaluuya, Allison Williams, Bradley Whitford, and Catherine Keener. The Ultra HD Blu-ray disc will feature a DTS:X soundtrack and supplements will include: 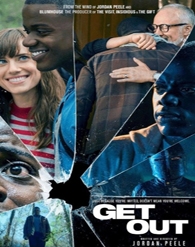 Stephen Sommers' The Mummy, The Mummy Returns, and The Mummy: Tomb of The Dragon Emperor starring Brendan Fraser will all get standalone releases. The Ultra HD Blu-ray discs will feature DTS:X soundtracks and supplements will likely mirror those found on the previously released Ultimate Trilogy collection. 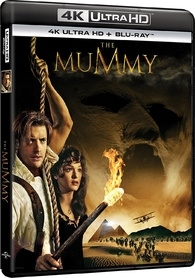 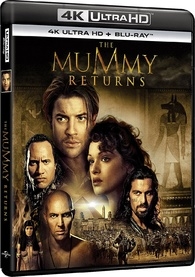 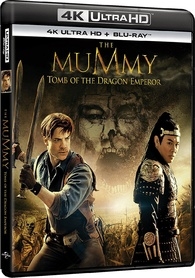 -Alternate Ending
-Deleted Scenes
-The Making of Split
-The Many Faces of James McAvoy
-The Filmmaker's Eye: M. Night Shyamalan 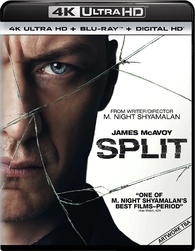 -Van Helsing: The Story, The Life, The Legend
-Track the Adventure
-Bringing the Monsters to Life
-You Are in the Movie!
-The Music of Van Helsing
-Bloopers
-Dracula's Lair is Transformed
-The Masquerade Ball Scene "Unmasked"
-The Art of Van Helsing
-Monster Eggs
-Feature Commentary with Director Stephen Sommers and Editor/Producer Bob Ducsay
-Feature Commentary with Richard Roxburgh, Shuler Henley and Will Kemp 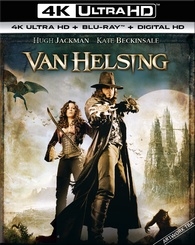 You can find the latest specs for all of the titles listed above linked from our Ultra HD Blu-ray Release Schedule.