The suspenseful thriller starring Claire Foy arrives on both formats this summer.

In an early announcement to retailers, Universal says 'Unsane' will be available on Blu-ray and 4K Ultra HD Blu-ray on June 19.

Academy Award-winning director Steven Soderbergh plunges audiences into the suspense and drama of a resilient woman's fight to reclaim her freedom even as she risks her own sanity. Still scarred from the trauma of being terrorized by a stalker, Sawyer Valentini (Claire Foy, The Crown) receives treatments at the Highland Creek Behavioral Center. However, shortly after she unwittingly commits herself to the mental institution and is unable to leave, she catches sight of a facility staffer who, she is convinced, is actually her stalker. But is he real or a product of her delusion? 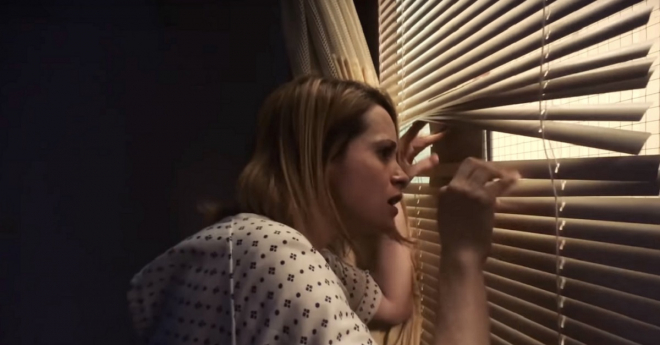 Each release (including the HDR-enabled 4K UHD) will feature a lossless 5.1 soundtrack and supplements include Unsanity - Featurette.

You can find the latest specs for Unsane linked from our Blu-ray and 4K Release Schedules, where it is indexed under June 19. 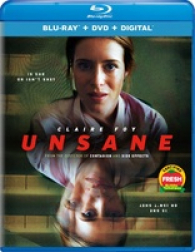 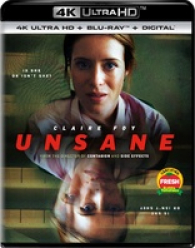