Previously Reported: According to Amazon France, the Jurassic Park movies will be available on 4K Ultra HD Blu-ray on May 22, however there's no word yet on a North American release.

Jurassic Park - Adapted from Michael Crichton's best-selling thriller, the Steven Spielberg megahit Jurassic Park stars Sam Neill and Laura Dern as Alan Grant and Ellie Sattler, a pair of paleontologists enlisted by billionaire entrepreneur John Hammond (Richard Attenborough) to be among the first to explore his new theme park, an island populated by living dinosaurs that have been created through genetic engineering. On the island, Grant and Sattler meet mathematician Ian Malcolm (Jeff Goldblum) and Hammond's grandchildren Tim and Lex (Joseph Mazzello and Ariana Richards); all are there for an automated ride through the park. However, the Jurassic Park technicians haven't quite gotten all the bugs out of the system, nor has anyone counted on the treachery of computer expert Dennis Nedry (Wayne Knight). 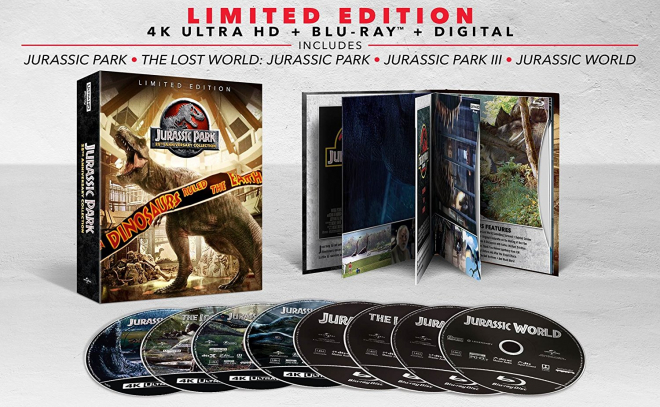 The Lost World: Jurassic Park - A research team is sent to an island miles away from the previous home of Jurassic Park, to document and photograph the now liberated dinosaurs. However, InGen the BioEngineering company has sent another larger team to the same island to catch, sedate, and transport some dinosaurs to San Diego where they will be used in a new Jurassic Park location. But life always finds a way. Will both teams return to the mainland with successful findings? Or will another tragedy occur?

Jurassic World - A new theme park, built on the original site of Jurassic Park, creates a genetically modified dinosaur, which escapes containment and goes on a killing spree. 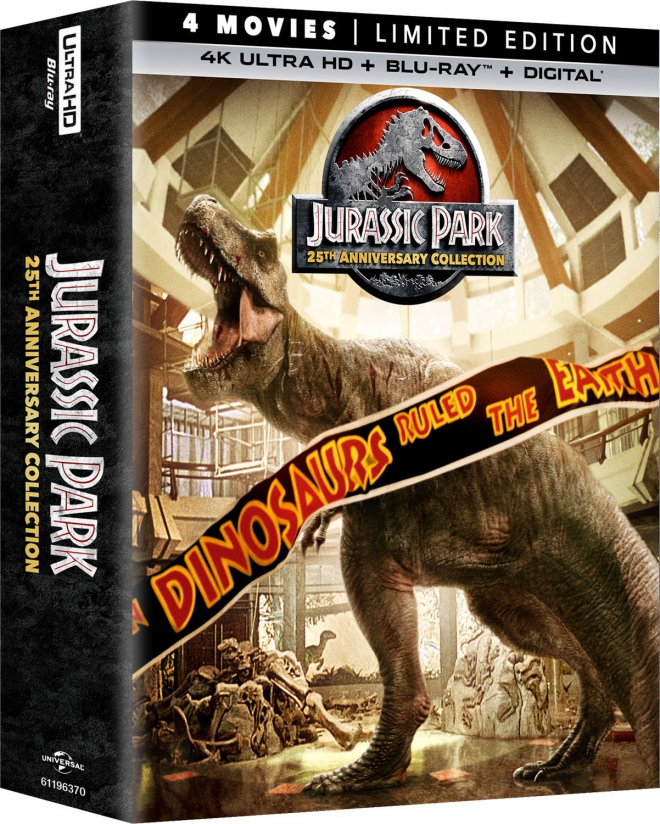 You can find the latest specs for the 'Jurassic Park Collection: 25th Anniversary Edition' linked from our 4K Blu-ray Release Schedule, where it is indexed under May 22. 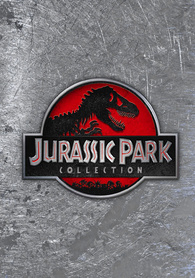