The first Fire TV Edition with Dolby Vision support has been released. 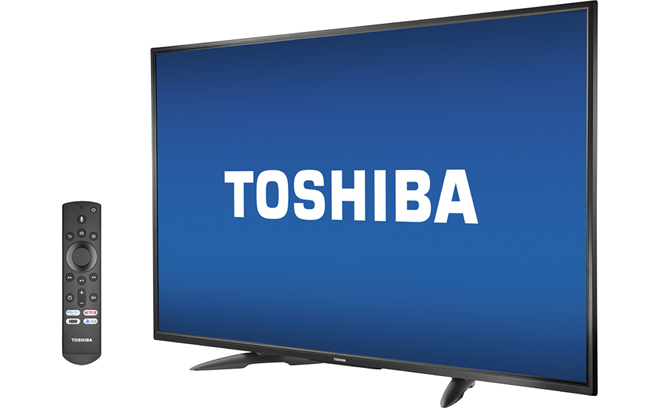 Dolby Vision is a proprietary end-to-end High Dynamic Range (HDR) format. The process uses expanded brightness to improve contrast between dark and light aspects of an image, bringing out deeper black levels and more realistic details in specular highlights -- like the sun reflecting off of an ocean -- in specially graded Dolby Vision material. In addition, the Dolby Vision process takes advantage of dynamic metadata, allowing it to adjust brightness levels on a scene-by-scene or even frame-by-frame basis to create a more accurate HDR experience compared to static metadata formats like HDR10.