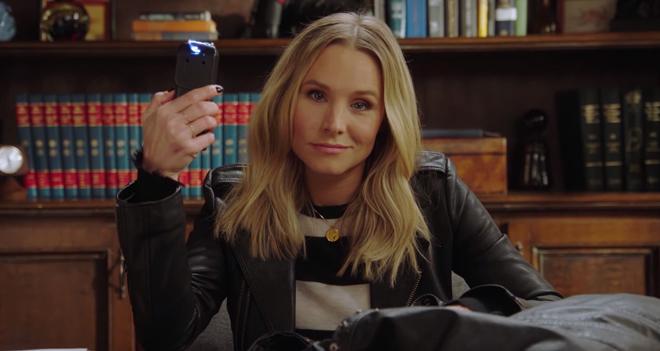 Coming Soon to Streaming: VERONICA MARS, THE CHRONICLES OF NARNIA, and More

Private eyes, lions, witches, and wardrobes all headline this week's crop of streaming news and teasers.

Netflix and Hulu have released new trailers and info for several of their upcoming shows and films.

Harlots: Season 3 (Hulu, July 10) - Margaret Wells struggles to reconcile her roles as brothel owner and mother to daughters Charlotte and Lucy. When her business comes under attack from Lydia Quigley, a rival madam with a ruthless streak, Margaret must fight back even if it means losing her family and possibly her life.

Veronica Mars: Season 4 (Hulu, July 26) - Spring breakers are getting murdered in Neptune, thereby decimating the seaside town’s lifeblood tourist industry. After Mars Investigations is hired by the family of one of the victims to find their son’s killer, Veronica is drawn into an epic eight-episode mystery that pits the enclave’s wealthy elites, who would rather put an end to the month-long bacchanalia, against a working class that relies on the cash influx that comes with being the West Coast’s answer to Daytona Beach.

The Amazing Johnathan Documentary (Hulu, August 16) - Begins as a seemingly ordinary profile following the final tour of a dying magician, but becomes an unexpected and increasingly bizarre journey as filmmaker Ben Berman struggles to separate truth from illusion.

DARK: Season 2 (Netflix, June 12) - Jonas finds himself trapped in the future and desperately tries to return to 2020. Meanwhile, his friends Martha, Magnus, and Franziska are trying to uncover how Bartosz’ is involved in the mysterious incidents occurring in their small hometown of Winden. More and more people are drawn into the events orchestrated by an obscure figure who seemingly controls everything that is connected throughout different time zones.

The Chosen One (Netflix, June 28) - Determined to bring a Zika vaccine to the remote Pantanal, three doctors clash with a faith healer and are pulled deeper into the mysteries of his cult. Authors Raphael Draccon ("Dragons of Ether") and Carolina Munhóz ("Keeping Up with Magic") wrote this adaptation of Mexico’s "Niño Santo." Starring Paloma Bernardi, Renan Tenca, and Gutto Szuster.

Family Reunion (Netflix, July 10) - When the McKellan family moves from Seattle to Georgia to be closer to extended family, the transition is like being a catfish out of water. From three-hour church services and huge humidity hair to M’Dear’s home cooking and family bonding, the everyday ups and downs of Family Reunion are real, memorable, toe tapping, heart stopping, laugh out loud authentic moments. The series stars Emmy-Award winner Loretta Devine (Grey’s Anatomy, The Carmichael Show) and Tia Mowry (Sister, Sister, Instant Mom).

My First First Love: Season 2 (Netflix, July 26) - Tae-o and his friends navigate the twists and turns of friendship and love, as they face new challenges in their relationships with one another. Starring Ji Soo, Jung Chae-yeon, and Jinyoung.

In addition, Netflix has announced that Matthew Aldrich will serve as the creative architect for the platform's upcoming live-action adaptation of C.S. Lewis' The Chronicles of Narnia series. Though exact details have not been announced yet, Netflix's multi-year deal includes the rights to develop shows and films based on the fantasy books, and Aldrich will now oversee creative development of all of the streaming service's projects related to the franchise. Aldrich's previous credits include co-writing duties on Disney and Pixar's Coco. 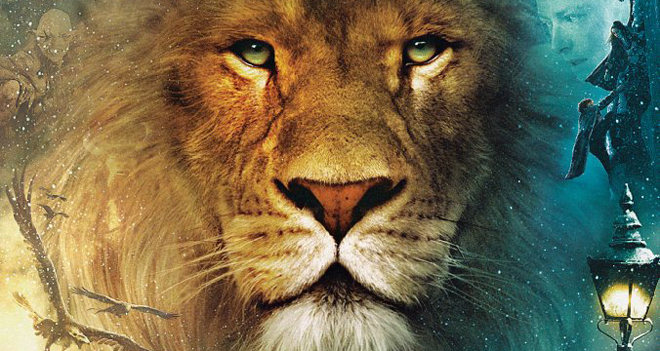 Meanwhile, Netflix has also picked up the rights to the upcoming film adaptation of Tom Clancy's The Division video game series from director David Leitch (Deadpool 2). The movie will star Jake Gyllenhaal and Jessica Chastain, and the script is being written by Rafe Judkins (Agents of S.H.I.E.L.D.). Here's a logline for the film per Netflix:

In the near future, a pandemic virus is spread via paper money on Black Friday, decimating the city of New York and killing millions. By Christmas, what’s left of society has descended into chaos. A group of civilians, trained to operate in catastrophic times, are activated in an attempt to save who and what remains. 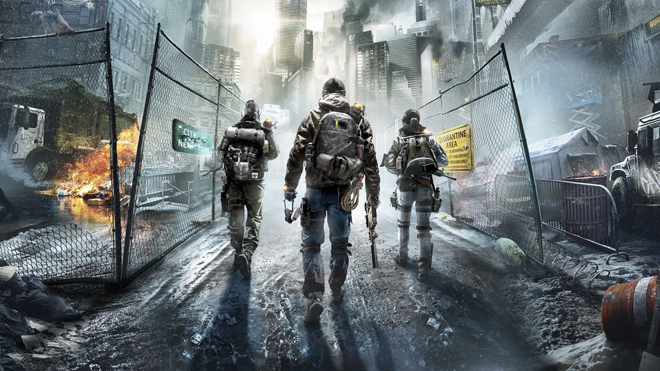 Jurassic World: Camp Cretaceous follows a group of six teenagers chosen for a once-in-a-lifetime experience at a new adventure camp on the opposite side of Isla Nublar. But when dinosaurs wreak havoc across the island, the campers are stranded. Unable to reach the outside world, they’ll need to go from strangers to friends to family if they’re going to survive. 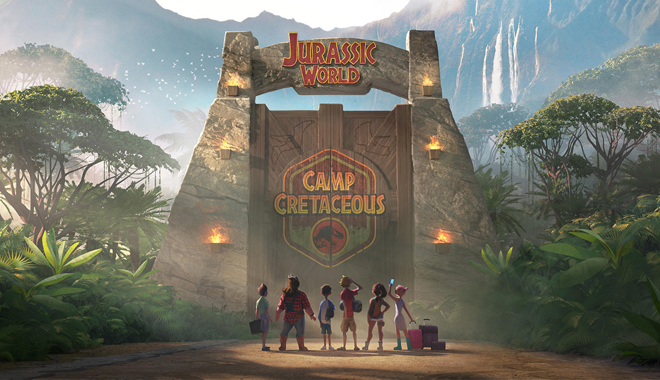