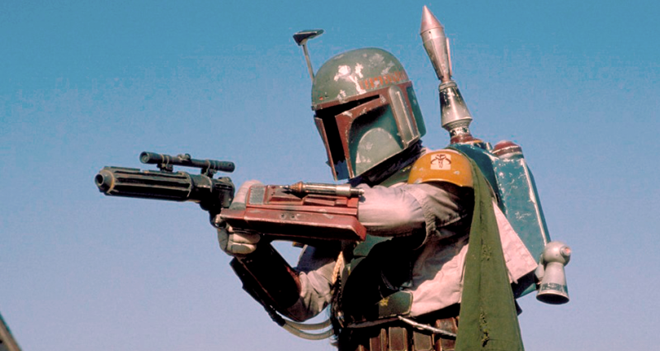 The director behind Iron Man and The Jungle Book is heading to a galaxy far, far away.

Jon Favreau has revealed the first details for his live-action Star Wars series. The show is called The Mandalorian and is set to debut on Disney's upcoming streaming platform. Favreau will serve as a writer and executive producer for the project.

After the stories of Jango and Boba Fett, another warrior emerges in the Star Wars universe. The Mandalorian is set after the fall of the Empire and before the emergence of the First Order. We follow the travails of a lone gunfighter in the outer reaches of the galaxy far from the authority of the New Republic.... 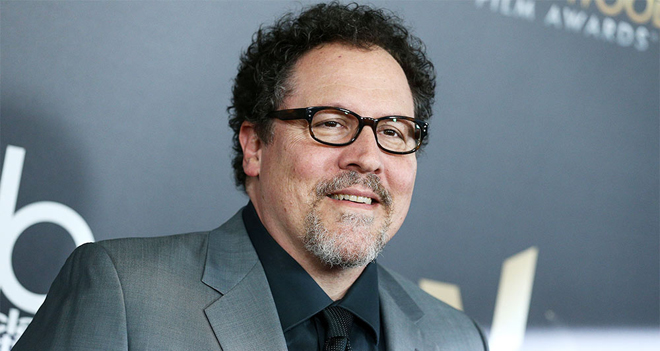 Full details on Disney's streaming service have not been revealed yet, but the platform is set to launch in the fall of 2019. Beyond The Mandalorian, other original shows reportedly planned for the service include a collection of limited series featuring characters from the Marvel Cinematic Universe, along with a Monsters Inc show and a High School Musical project.

Likewise, movies expected to premiere on the platform include Don Quixote, Stargirl, Togo, Lady and the Tramp, The Paper Magician, 3 Men and a Baby, Sword and the Stone, Timmy Failure, Magic Camp, and Noelle.

The Mandalorian joins a growing assortment of Star Wars projects in development from a variety of creative teams, including a new film trilogy from The Last Jedi director Rian Johnson and a new series of movies from Game of Thrones showrunners David Benioff and D.B. Weiss. Likewise, a Boba Fett movie from director James Mangold was previously announced as well, though the status of that the project is currently unknown.