While several big catalog titles and classic films have already made their way to 4K Ultra HD Blu-ray from a variety of studios, there's still plenty of great older movies that have yet to make the leap to the new format.

Thankfully, Sony has apparently heard our cries for more catalog titles and wants to know exactly what films viewers want to see on 4K. In fact, they're even letting users vote on what movies they'd like to buy next!

As part of a new poll included on the company's website, Sony is asking fans to select the title they'd like to see most on 4K Ultra HD Blu-ray from a list of 10 "modern classics." According to the site, the winning film could then be included on 4K Ultra HD Blu-ray as part of a larger special giftset scheduled for release in 2020. The survey is now active and is set to close on June 30.

CLICK HERE to select which movie you want to see included. And here's a rundown of the titles available to vote on: 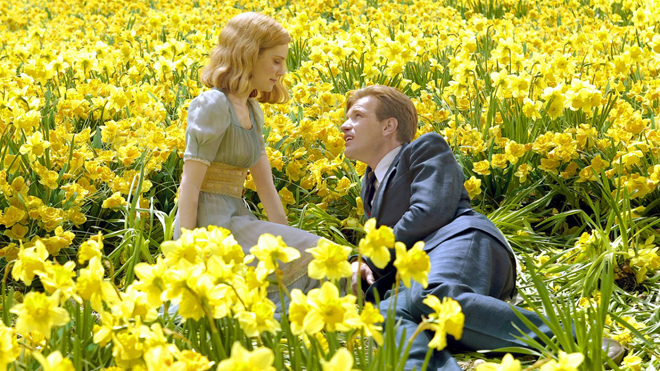 In addition, separate from the upcoming giftset, the poll also allows viewers to suggest even more Sony titles that they'd like to see arrive on 4K Ultra HD Blu-ray in the future. Users can choose three films from a larger list of 43 movies. Likewise, visitors can also write-in a film suggestion if it's not already included on the list. CLICK HERE to select your choices.

Based on the selections available for the giftset, I'd personally love to see Big Fish, Jerry Maguire, or The Age of Innocence get the 4K Ultra HD Blu-ray treatment. And from the larger list of potential titles, I'm pulling for 4K releases of Call Me By Your Name, Das Boot, The Lady from Shanghai, Drive, Looper, and Whiplash.

Curiously, however, Sony's Lawrence of Arabia is nowhere to be seen on any of the included lists, which is a bit odd considering its classic status, breathtaking visuals, and the fact that 4K digital versions are already available on several platforms. Though this is just pure speculation on my part and perhaps simply wishful thinking -- is it possible that the film's exclusion here means that a 4K Ultra HD Blu-ray release is already being planned? One can dream, anyway.

Either way, it's nice to see that Sony is taking fan suggestions into account when it comes to selecting its next 4K Blu-ray releases. Be sure to let Sony know which titles you'd like to buy most in the poll before it closes on June 30, and feel free to let us know your picks in the forums and comments section!