Coming Soon to Blu-ray: DOCTOR WHO, ALPHA, and More

A time-traveling doctor, and a boy and his wolf lead the pack of upcoming Blu-rays.

First up, Sony is prepping Fede Alvarez's Evil Dead: Unrated starring Jane Levy, Shiloh Fernandez,  and Jessica Lucas for Blu-ray on October 23.The 2-disc set will feature the R-rated and Unrated cuts of the film, and supplements will include:

Netflix's The Crown: Season Two starring Claire Foy, Matt Smith, Vanessa Kirby, and John Lithgow is also due to arrive on November 13. No supplements are currently listed for the disc.

And rounding out Sony's upcoming lineup will be James Nunn's The Marine 6: Close Quarters starring Mike 'The Miz' Mizanin, Shawn Michaels, and Rebecca Quin on November 13. Supplements will include: 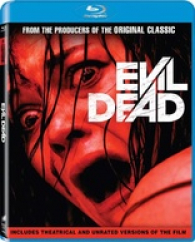 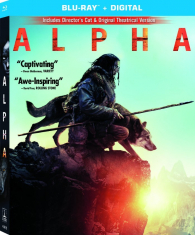 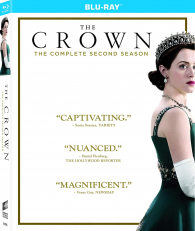 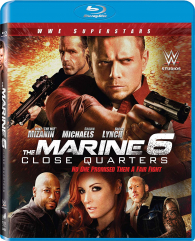 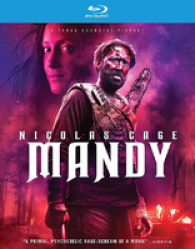 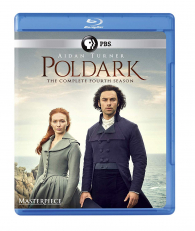 Rhino Records will release Amir Bar-Lev's documentary Long Strange Trip: The Untold Story Of The Grateful Dead on November 9. No other details are currently listed. 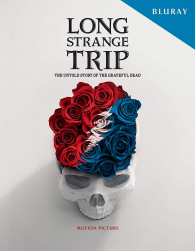 The BBC is prepping Alan J.W. Bell's Hitchhiker's Guide to the Galaxy (1981): Anniversary Edition starring Peter Jones, Simon Jones, and David Dixon for Blu-ray on November 13. Supplements will include:

Likewise, the studio is bringing Doctor Who: Peter Davison Complete First Season starring Peter Davison to Blu-ray on December 4. The limited edition eight-disc box set will feature all 26 episodes remastered, and special features will include:

In addition, Doctor Who: The Complete Eleventh Series starring Jodie Whittaker is set to hit Blu-ray on January 29, 2019. Supplements have not been revealed yet. 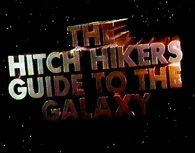 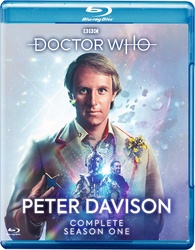 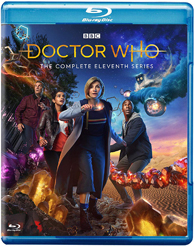 Disney is bringing Pixar Short Films Collection: Volume 3 to Blu-ray on November 13. The collection will feature thirteen short films, including Piper (2016), Sanjay's Super Team (2015), Lou (2017), and more. Supplements will include: 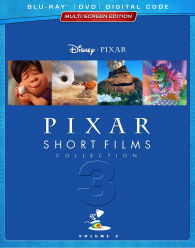 Warner Bros. is prepping The 100: The Complete Fifth Season starring Eliza Taylor, Paige Turco, and Bob Morley for Blu-ray on November 13. Supplements have not been announced yet. 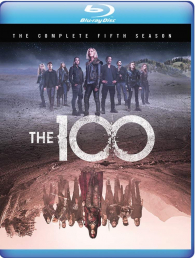 Flicker Alley is bringing William Beaudine's Little Annie Rooney starring Mary Pickford, William Haines, and Walter James to Blu-ray on Novemer 13. The disc will feature a new 4K remaster of the film, and supplements will include: 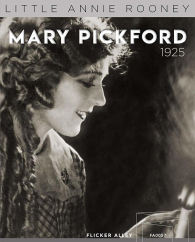 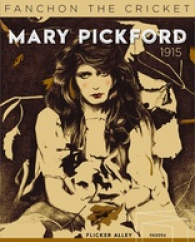 Arbelos Films is set to release Dennis Hopper's The Last Movie starring Julie Adams, Daniel Ades, and Richmond L. Aguilar on November 13. The disc will feature a brand new 4K restoration of the film from the original camera negative, and supplements will include: 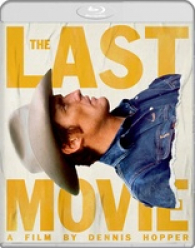 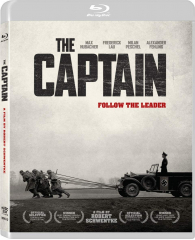