The 4K streaming platform is expanding to PCs with new Intel processors.

"More and more people are turning to their PC as their main movie viewing device. At the same time, studios like Sony Pictures Home Entertainment are leading the way in producing beautiful 4K content," said Navin Shenoy, general manager of Intel’s Client Computing Group. "The combination of the amazing technology in our 7th Gen Intel Core processors combined with the fantastic 4K titles on ULTRA means that anyone with these new computers will be immersed in a 4K viewing world." 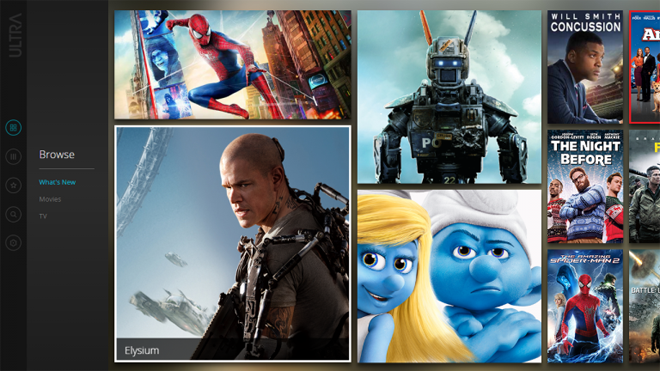 The first 7th Gen Intel Core powered devices are expected to arrive as early as September, with more than 100 7th Gen products set to launch by this holiday season. Sony's ULTRA streaming service currently charges $29.99 to own new release titles in 4K with HDR and $25.99 for library titles. Meanwhile, 48 hour rentals for new releases in 4K HDR will be priced at $7.99.