A new Dolby Atmos-enabled speaker has been detailed.

Equipped with a compact, angled design and up-firing drivers, the SS-CSE Dolby Atmos enabled speakers are capable of reflecting sound off of a user's ceiling in order to simulate overhead audio effects used on Dolby Atmos and DTS:X soundtracks. In addition, the units feature an MDF cabinet, 10cm full range speaker system, a Mica Reinforced Cellular cone, a Maximum Input Power of 100W per channel, and a frequency range of 70Hz-32000Hz. Though the SS-CSE speakers have been designed with Sony's CS Series models in mind, the modules can be placed on top of any existing floor-standing or bookshelf speakers. Likewise, customers can also opt to mount the speakers to a wall for Dolby Atmos or surround sound use. 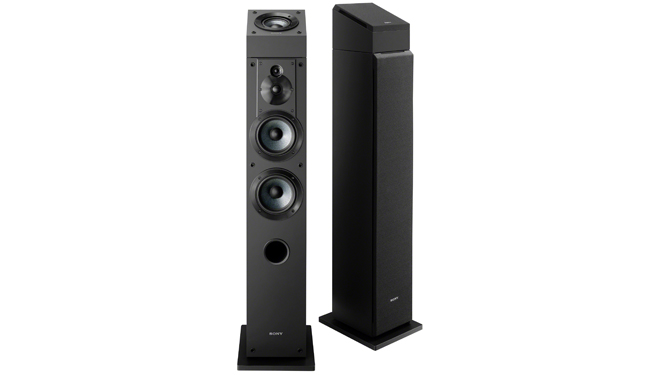 Pricing has not been announced yet, but Sony's SS-CSE Dolby Atmos enabled speakers are set to launch this spring. The units will join the company's existing CS Series of speakers: