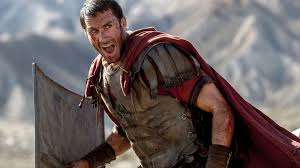 The action-packed epic starring Joseph Fiennes, Cliff Curtis, and Tom Felton arrives on Blu-ray in May.

As previously reported, Sony will be releasing 'Risen' on Blu-ray and Ultra HD Blu-ray on May 24.

RISEN is the epic Biblical story of the Resurrection, as told through the eyes of a non-believer. Clavius (Joseph Fiennes), a powerful Roman military tribune, and his aide, Lucius (Tom Felton), are tasked with solving the mystery of what happened to Jesus (Cliff Curtis) in the weeks following the crucifixion, in order to disprove the rumors of a risen Messiah and prevent an uprising in Jerusalem.

Specs have not been detailed yet, but supplements will include: Deleted Scenes; The Battle of the Zealots Deconstructed; The Mystery of The Resurrection: Making Risen; A.D. Jerusalem; Script to Screen; and Audio Commentary. 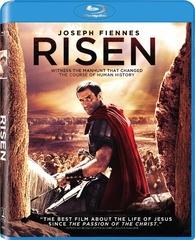 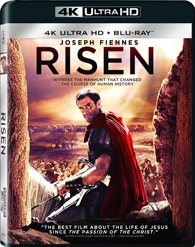