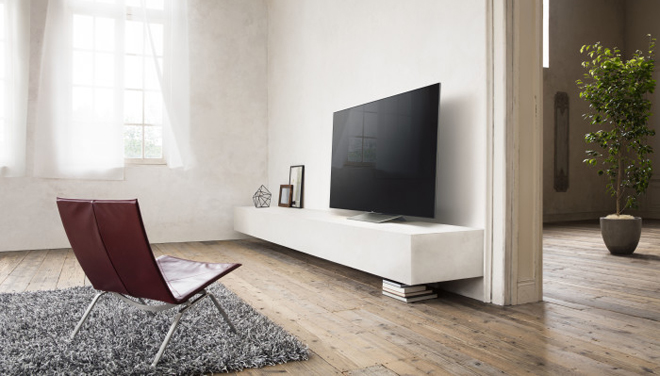 Pricing has not been detailed yet, but Sony's new X93D series is expected to launch this spring. The BRAVIA lineup is now on display at CES from January 6-9.