In addition, the label will release Jean Marie Straub and Danielle Huillet's Moses and Aaron starring Günter Reich and Louis Devos on November 28. The disc will feature a new 2K restoration and supplements will include:

- Introduction to Arnold Schoenberg's "Accompaninment to a Cinematographic Scene - a fierce condemnation of anti-Semitism and the barbaric war machine of capitalism, inspired by a letter written in 1923 by composer Arnold Schoenberg to painter Wassily Kandinsky. (15 min, 1972)
- Machorka-Muff - a powerful, almost surreal distillation of a story by Heinrich Böll, Straub-Huillet's debut work concerns a former Nazi colonel who takes advantage of his political and sexual status in post-war Germany. (18 min, 1962)
- Not Reconciled - Straub-Huillet's heralded feature debut charts the origins and legacy of Nazism, as well as the moral demands of obedience and sacrifice within the German bourgeois family, in this vigorous adaptation of Heinrich Böll's novel. (55 min, 1964)
- Booklet - illustrated booklet with essay by Ted Fendt, editor of "Jean-Marie Straub & Danièle Huillet" (Austrian Film Museum/FilmmuseumSynemaPublikationen, 2016) 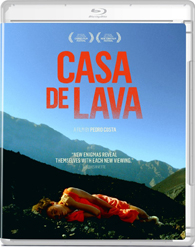 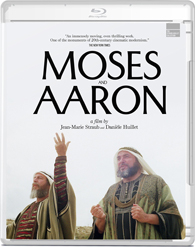 In addition, the studio is prepping Isaac Florentine's Acts of Vengeance starring Antonio Banderas, Cristina Serafini, and Atanas Srebrev for Blu-ray on November 28. No other details have been announced at this time. 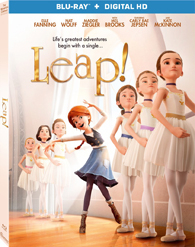 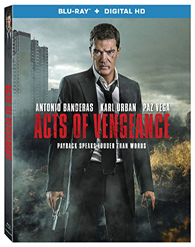 In addition, the studio is prepping Flatliners (2017) starring Ellen Page, Diego Luna, and Nina Dobrev for Blu-ray. Supplements and an exact release date have not been announced yet, but pre-orders are now live. 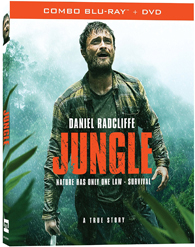 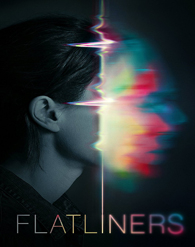 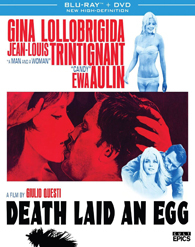 Universal is preparing Allen Hughes' docu-series The Defiant Ones for Blu-ray on November 28. Supplements have not been detailed yet. 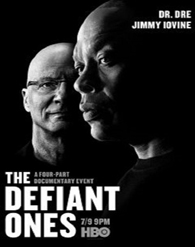 Shout Factory is set to release Colin Hanks' Eagles Of Death Metal: Nos Amis Our Friends starring Jesse Hughes, Josh Homme, and Dave Catching on December 1. No other details have been announced at this time.

In addition, the label will release Richard Compton's Macon County Line starring Alan Vint, Cheryl Waters, and Max Baer Jr. on January 16. No other details have been announced at this time.

Likewise, Joel Silberg's Rappin' starring Mario Van Peebles, Eriq La Salle, and Melvin Plowden is set to arrive on January 23. Supplements have not been revealed yet.

Meanwhile, Ian Curteis and John Croydon's The Projected Man starring Mary Peach, Bryant Haliday, and Norman Wooland will be available on January 30. Full details have not been announced yet, but the disc will feature a new 2K remaster. 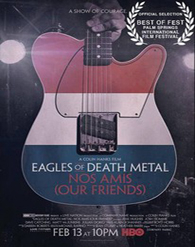 HBO is prepping a Game of Thrones: The Complete Seasons 1-7 package starring Emilia Clarke, Peter Dinklage, and Kit Harington for Blu-ray on December 12. Supplements will likely mirror those found on all of the previously released single season packages. 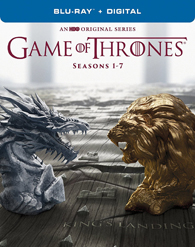 Screen Media is bringing Victor Salva's Jeepers Creepers 3 starring Gina Philips, Jonathan Breck, and Meg Foster to Blu-ray on December 26. Supplements have not been announced yet. 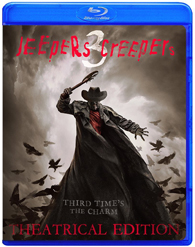 MVD Rewind Collection will release John De Bello's Attack of the Killer Tomatoes! on January 23. The package will feature:

- NEW 4K RESTORATION of the film
- High Definition Blu-ray (1080p) and Standard Definition DVD presentation of film
- Audio commentary from writer/director John DeBello, writer/co-star Steve Peace and "creator" Costa Dillon
- Deleted scenes (SD)
- Original theatrical trailer (SD)
- Radio spots
- Collectible poster
- "Do They Accept Traveler's Checks in Babusuland" (the original 8mm short that inspired Attack of the Killer Tomatoes) (with optional audio commentary) (SD)
- "Legacy of a Legend" (14:13, SD) is a collection of interviews, including comments from John DeBello, Costa Dillon, film critic Kevin Thomas, fans Kevin Sharp and Bruce Vilanch, future Tomatoes mainstay John Astin and actors Steve Peace, Jack Riley, and D.J. Sullivan
- "Crash and Burn" (3:40, SD) is a discussion about the famous helicopter crash that could have killed everyone because the pilot was late on his cue
- "Famous Foul" (2:21, SD) is about the San Diego Chicken and his role in the climatic tomato stomping ending
- "Killer Tomatomania" (4:33, SD) is a smattering of interviews with random people on the streets of Hollywood about the movie
- "Where Are They Now?" (2:51, SD) fills viewers in on what the cast and crew have been up to over the past couple of decades
- "We Told You So!" (3:07, SD) takes a hard-hitting look at the conspiracy of silence surrounding the real-life horror of killer tomatoes 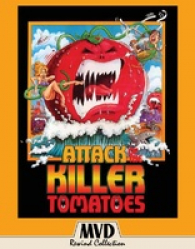 Finally, Flicker Alley has announced plans to release a 3-D Rarities II collection on Blu-ray in summer 2018. No other details have been announced at this time.