The first consumer version of the Gear VR is now available for pre-order.

Samsung and Oculus have begun taking pre-orders for their first Gear VR device designed for consumers. The mobile headset is compatible with a variety of smartphones, offering virtual reality film and gaming content.

"Samsung is leveraging its leadership in mobile, by giving millions of Samsung Galaxy smartphone owners' access to amazing virtual reality experiences including immersive games, the ability to explore beautiful photographs and exciting videos in 360 degrees, and much more," said Nick DiCarlo, Vice President, Immersive Products and Virtual Reality at Samsung Electronics America. "The quality of the VR experience provided by Galaxy smartphones and Oculus software is unparalleled, taking virtual reality out of the early adopter space and into the mainstream with this revolutionary product." 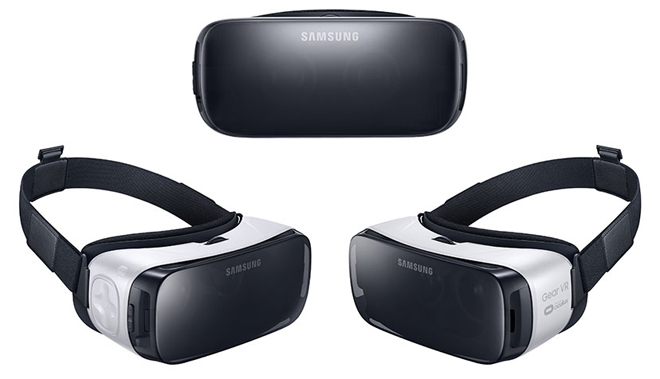 The Samsung Gear VR is now available for pre-order for a suggested retail price of $99. Shipments are expected to begin as early as November 20.

The Samsung Gear VR is now available for pre-order for a suggested retail price of $99. Shipments are expected to begin as early as November 20.