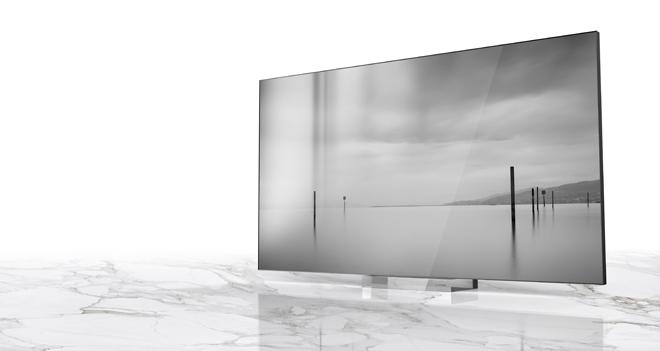 "For decades, Samsung has led the way in next-generation display innovation," said Jonghee Han, President of Visual Display Business at Samsung Electronics. "Our Micro LED technology is at the forefront of the next screen revolution with intelligent, customizable displays that excel in every performance category. Samsung Micro LED has no boundaries, only endless possibilities."

Though first introduced in a 146" model last year, Samsung is now bringing its MicroLED tech to a more mass market friendly screen size. The 75" MicroLED 4K TV features a unique modular design consisting of individual tiles made of self-emissive MicroLEDs. These MicroLEDs feature millions of inorganic red, green, and blue microscopic LED chips which are capable of producing their own light -- resulting in a superior contrast ratio and near perfect color. Full details and specs, including HDR compatibility, pricing, and availability, are still forthcoming. 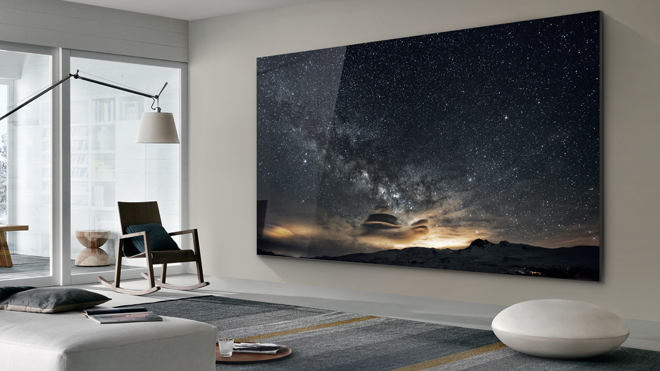 Meanwhile, the company has also announced an even larger 219" version of The Wall MicroLED, along with another new model dubbed The Window. Thanks to their MicroLED modular designs, the displays can be configured in different resolutions, aspect ratios, sizes, and shapes while maintaining optimal picture quality. According to Samsung, this includes support for standard formats like 16:9 HD or 21:9 widescreen, and more unconventional aspect ratios like 32:9, or 1:1. With that said, the current press materials do not make any mention of 4K Ultra HD or HDR at this time. Likewise, full specs, pricing, and availability have not been announced yet. 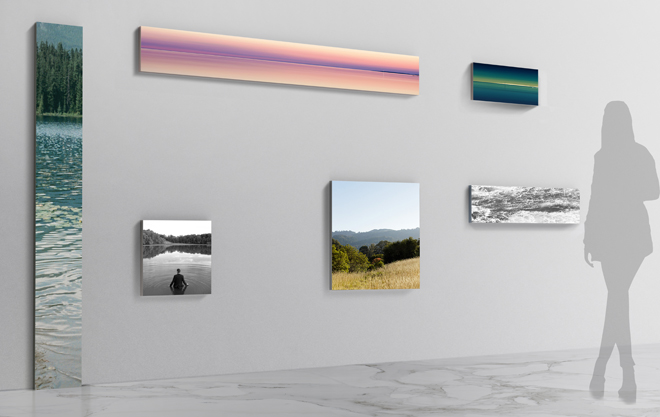 Samsung's new 75" MicroLED 4K TV, The Wall 219" MicroLED, and the Window MicroLED will be on display at CES 2019 in Las Vegas from January 8 through January 11.

And beyond MicroLED tech, the company also recently detailed its 2019 monitor lineup.