Samsung has detailed its newest mobile device, the Galaxy Note 8. The flagship smartphone serves as a successor to the defunct Galaxy Note 7 -- which was previously recalled and eventually canceled due to battery issues that caused some units to catch fire. 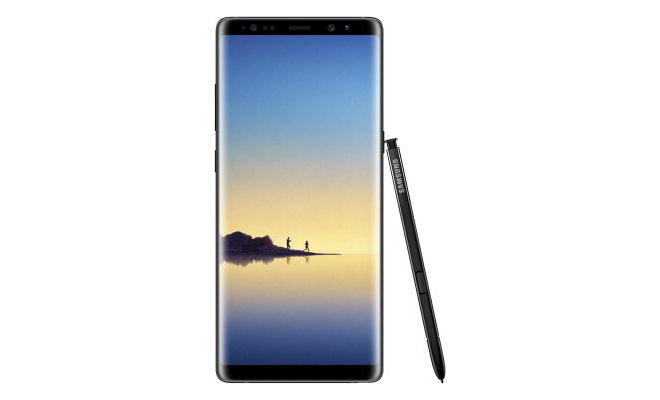 "We appreciate the relentless passion of the Note community. They've been a constant inspiration to us, and we designed the new Note for them," said DJ Koh, president of Mobile Communications Business, Samsung Electronics. "From the Infinity Display to the enhanced S Pen, to the powerful Dual Camera, Note8 lets people do things they never thought were possible."

Meanwhile, Samsung has also revealed a new version of its Gear VR headset ($130) with an updated controller and a larger size to fit the Note 8's 6.3-inch screen. The Galaxy Note 8 is now available for pre-order in the US from several carriers and retailers with an expected launch date of September 15. The Unlocked Galaxy Note 8 features an MSRP of $929.

Yamaha has announced the latest addition to its home audio lineup. The R-N303 network Hi-Fi stereo receiver is now available for an MSRP of $350.

"The R-N303 delivers exceptionally high performance, versatility and value, reflecting the Yamaha commitment to music and to Hi-Fi enthusiasts," said Robert Goedken, general manager, AV division, Yamaha Corporation of America. "It is a practical choice for enthusiasts who want to enjoy an array of music sources from vinyl to high-resolution audio files stored on networked devices. The R-N303 also inherits the simple and sophisticated design unique to Yamaha with an elegant hairline finished front panel and the aesthetic that harmonizes beautifully with other Hi-Fi audio equipment."

The stereo receiver features a Burr-Brown 192kHz/24-bit DAC (digital-to-analog converter) and an amplifier with maximum output of 140 watts per channel into 8 ohms. Likewise, the device offers robust connectivity options, including Wi-Fi, Bluetooth, Apple AirPlay, DLNA, and ethernet, along with support for streaming apps like Spotify, Pandora, Deezer, Napster, SiriusXM Internet Radio, and TIDAL. In addition, high-resolution audio playback is also provided, including support for 192kHz/24-bit FLAC, WAV and AIFF and 2.8/5.6MHz DSD. A phono input, optical input, and coaxial input are all integrated as well, allowing users to connect a wide range of devices, including CD players and turntables. Finally, the receiver also uses Yamaha's MusicCast wireless multiroom technology.

Meanwhile, the step-up CS-N575 model adds a pre-out for subwoofer connection; Hi-Res Audio playback for 192 kHz/24-bit in FLAC, WAV, ALAC, and DSD in up to 5.6 MHz resolution; and Wi-Fi connectivity for Chromecast built-in, DTS Play-Fi, and FireConnect powered by Blackfire.

Likewise, Live TV subscribers also get to enjoy Hulu's existing $8 premium streaming plan with limited commercials and more than 3500 TV and film titles. In addition, users can subscribe to add-on packages for HBO, Cinemax, and Showtime. 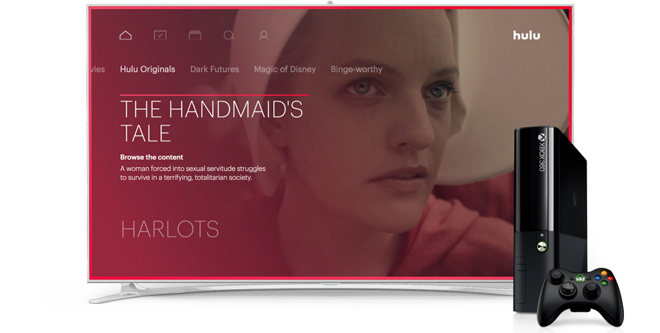 And beyond the Live TV Beta, Xbox 360 users also now have access to the standard Hulu platform's updated interface and personalization features with support for up to six profiles.

And beyond the Live TV Beta, Xbox 360 users also now have access to the standard Hulu platform's updated interface and personalization features with support for up to six profiles.