The big news of the day is Andrew Stanton's Oscar-winning animated feature film is getting an upgraded 4K UHD release courtesy of The Criterion Collection on November 22nd. 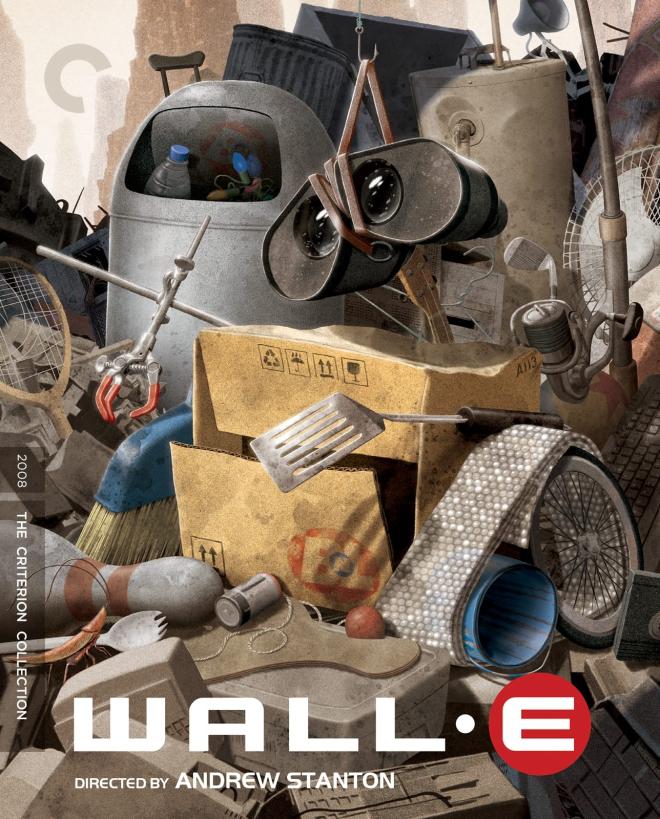 A high-water mark of digital animation, this prescient vision of a dystopian future is packaged within a dazzling pop-science-fiction love story, making for an urgent fable for our troubled millennium. It’s the twenty-ninth century, and humans have long since fled Earth for outer space, leaving WALL•E, the last functioning trash-compacting robot, to go about the work of cleaning up a pollution-choked planet, one piece of garbage at a time. When he meets EVE, a fellow automaton sent to detect plant life, the pair are launched on an intergalactic quest to return humanity to Earth. Transporting us simultaneously back to cinema’s silent origins and forward light-years into the future, WALL•E is a soaring ode to the power of love and art to heal a dying world.

The release features a 4K master approved by Director Andrew Stanton and will include Dolby Vision/HDR10+ as well as a Dolby Atmos soundtrack. The 4K UHD/Blu-ray combo pack will also come packed with supplements:

We will keep you posted as soon as we know more and when pre-orders go live.