For this edition, we're covering the release of Pioneer's latest stereo receiver, the unveiling of Intel's new 8th Gen Core processors, the expansion of Alexa voice control to more Fire TV apps, and the launch of Google Assistant for Android TV.

Pioneer has announced the launch of its latest receiver model. The new SX-10AE is now available for a suggested retail price of $249.

The stereo receiver features a Direct Energy Design and is rated for 100W per channel (6 ohms, 1 kHz, THD 10%, 2ch Driven).  In addition, the unit offers four analog audio inputs (CD, Network, Line 1, Line 2), along with Bluetooth 4.2 connectivity for wireless playback with support for A2DP and AVRCP profiles, and SBC and AAC codecs. Likewise, the device includes an AM/FM tuner with 40 pre-sets.

Here's a full rundown of key specs and features per Pioneer:

›› Preset Station Naming (Up to 10 Characters)

"We are laser-focused on giving the enthusiast community the ultimate desktop experience, from chart-topping performance to a platform that can flex with their needs," said Anand Srivatsa, general manager of the Desktop Platform Group at Intel. "Our 8th Gen Intel Core desktop processors deliver tremendous improvements across the board and – for gamers, in particular– offer an unbeatable experience."

While no firms launch date has been announced for the expanded Alexa support, Hulu has announced a fall release window for the update, which will make the streaming service one of the first 3rd-party entertainment platforms to support Alexa.

With Alexa voice support for Hulu via the Fire TV, customers will be able to use their Alexa voice remotes to find, launch, and control content on Hulu app. Likewise, users will also be able to pair their Fire TV to an Echo device to enable hands-free, far-field voice control for several actions, including pause, rewind, fast-forward. 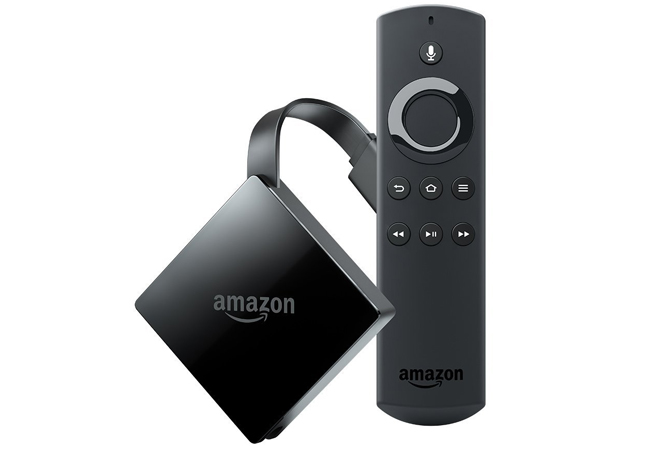 Amazon's newest Fire TV is now available for pre-order for  . The updated model features a new compact design and support for support for up to 60fps 4K Ultra HD playback with HDR and Dolby Atmos audio.

Google has announced the launch of its Google Assistant feature for Android TV. The update is now available for the NVIDIA Shield TV and is set to expand to Sony Bravia TVs in the coming months.