In an early announcement to retailers, Paramount says 'Downsizing' will be available on Blu-ray and 4K Ultra HD Blu-ray on March 20.

When scientists discover how to shrink humans to five inches tall as a solution to over-population, Paul (Matt Damon) and his wife Audrey (Kristen Wiig) decide to abandon their stressed lives in order to get small and move to a new downsized community — a choice that triggers life-changing adventures. 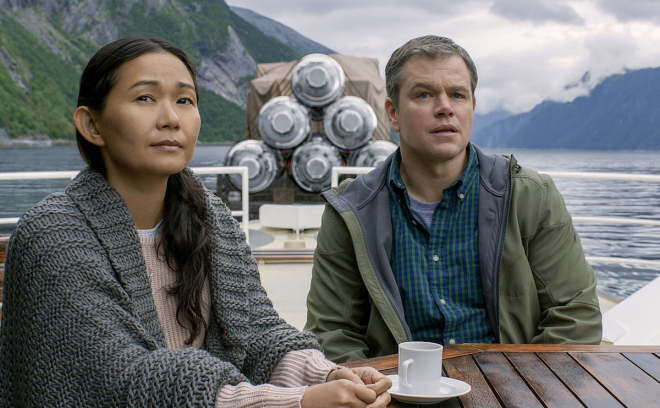 Each release will feature a lossless 7.1 soundtrack and supplements include six featurettes.

You can find the latest specs for Downsizing linked from our Blu-ray and 4K Release Schedules, where it is indexed under March 20. 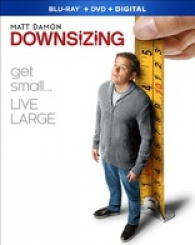 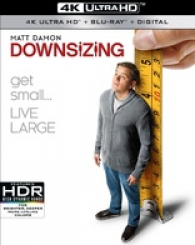