The WWII horror-thriller is now up for pre-order at Amazon.

Paramount's Overlord will be available in the coming months on 4K Ultra HD Blu-ray and Blu-ray.

On the eve of D-Day, American paratroopers are dropped behind enemy lines to carry out a mission crucial to the invasion’s success. But as they approach their target, they begin to realize there is more going on in this Nazi-occupied village than a simple military operation. They find themselves fighting against supernatural forces, part of a Nazi experiment.

You can find the latest specs for Overlord linked from our 4K and Blu-ray Release Schedules, where it is indexed under PENDING. 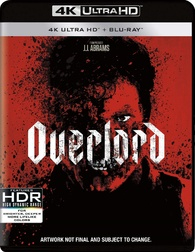 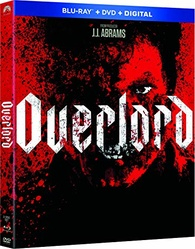