How to Watch the 2018 Winter Olympics

Cord-cutters and traditional TV subscribers all have several options to watch the Winter Olympics this year.

The 2018 Winter Olympic Games in PyeongChang, South Korea are set to officially begin on Thursday, February 8, and will run through Sunday, February 25. Meanwhile, the Opening Ceremony will be held on Friday, February 9.

And thankfully, fans have plenty of TV and streaming options to watch live and on-demand coverage of every event.

Various Winter Olympics events will be shown across the networks of NBC Universal through OTA, cable, and satellite services when available. Participating channels will include NBC, NBCSN, USA, CNBC, and the Olympic Channel. For a full schedule of programming, click here.

The Opening Ceremony itself is set to be broadcast on NBC, with live coverage scheduled for 6 AM ET and taped coverage set for 8 PM ET on Friday, February 9. 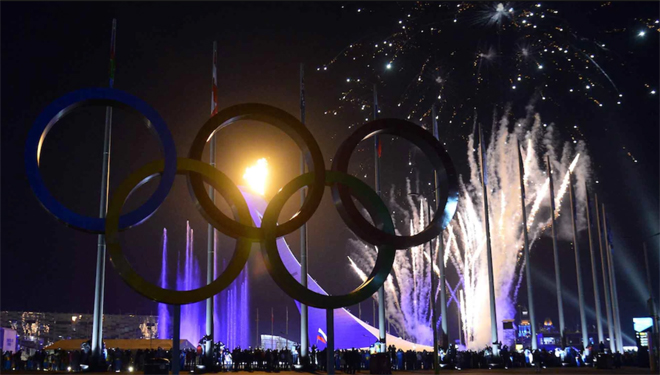 Beyond traditional OTA, cable, and satellite, there are several streaming options for coverage of the Olympics on computers, mobile devices, media players, and connected TVs as well.

The NBCOlympics.com website and the NBC Sports app are both set to stream every event live and on-demand, including the Opening Ceremony. Likewise, the website and app will both offer access to additional highlight clips and features. With that said, while limited content will be available for free to all viewers, to get full live and on-demand streaming access users will need to sign into the site or app with an authenticated pay-TV account.

Finally, live internet TV platforms with access to NBC stations, including services like Sling TV, YouTube TV, PlayStation Vue, and Hulu, can all be used to catch coverage of the games too.