For this edition, we're covering the launch of the GeForce NOW beta for NVIDIA Shield TV, the reveal of Corning's Gorilla Glass 6, and the arrival of new features for the DTS Play-Fi Headphones app.

GeForce NOW is a cloud-based video game service that can stream games from premium GeForce-powered PC rigs to a user's NVIDIA Shield TV, allowing customers to play games with premium graphics on lower-end hardware. The service includes access to a selection of free titles, along with the option to play PC games a user already owns or the ability to purchase new titles from digital stores like Steam and Uplay. In addition, the platform features cloud saves and cross-play support on laptops and desktops, allowing customers to play games exactly where they left off on different devices.

Beyond GeForce NOW, the Shield TV features video streaming support for up to 4K HDR content at 60 FPS, along with Dolby Atmos and DTS-X surround sound pass-through over HDMI and high-resolution audio playback up to 24-bit/192 kHz over HDMI and USB. Under the hood, the device is powered by an NVIDIA Tegra X1 processor with a 256-core GPU and 3 GB RAM running Android 7.0. Supported services include Amazon, Netflix, YouTube, Google Play Movies, VUDU, Plex, and more. In addition, the system offers robust gaming capabilities, voice search, and several AI functions.

The standard 16GB Shield TV model with remote and gaming controller is on sale now for $180, and the step-up 500GB Shield TV Pro model is available for $299.

"As consumers become more dependent on their smartphones, the opportunity for potentially damaging drops is also on the rise. Now more than ever, it’s critical that the cover glass provides outstanding protection," said John Bayne, vice president and general manager, Corning Gorilla Glass. "Corning Gorilla Glass 6 improves upon Gorilla® Glass 5 by surviving drops from higher heights, but, more importantly, has been engineered to survive multiple drops." 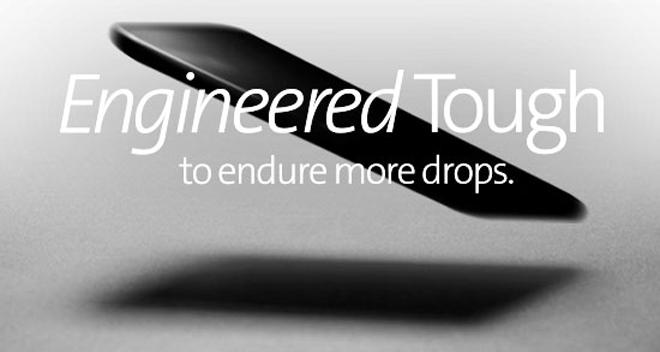 Designed for next-gen smartphones, Gorilla Glass 6 uses new material specially engineered to better survive multiple drops. According to Corning's lab tests, Gorilla Glass 6 survived 15 drops from 1 meter onto rough surfaces. In addition, since manufacturers are now starting to produce phones with glass backs as well, Corning has developed the new cover glass to be uniquely suited for such use.

"In addition to addressing drop height and drop frequency, Gorilla Glass 6 was also developed to meet the requirements of modern designs that use glass for more than 85 percent of the enclosure. With both its aesthetic and performance advantages, glass is on the right side of the technology curve and will continue to be the material of choice for mobile consumer electronics," said Scott Forester, division vice president, Marketing and Innovation Products, Corning Gorilla Glass.

Specific devices set to use Gorilla Glass 6 have not been announced yet, but the material is expected to reach the market in the next several months.

Following the recent release of the Play-Fi Headphones app for iOS devices, DTS has announced the launch of Android support as well. Likewise, the company has detailed several new features users can now take advantage of.

With the DTS Play-Fi Headphones app, users can stream audio over Wi-Fi that is playing on any DTS Play-Fi-supported device to any pair of headphones connected to a phone or tablet. Up to four listeners can join an audio streaming session and individual users can adjust their own volume levels when using the app in tandem with Play-Fi’s whole-home TV audio streaming feature. 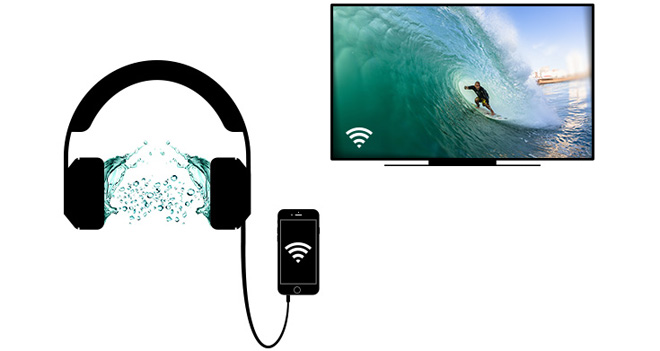 Here's a rundown of new features recently added to the app per DTS:

- Recent Activities: The DTS Play-Fi app (both iOS and Android) now remembers the last several audio sessions that were played, including audio source, rooms played in, and volume levels, so users can quickly select a previous session and get back to streaming. Tap the + icon and tap “Recents” to see them.

- Preset Activities: In addition to viewing recent audio sessions, users can now save them as a preset via the app for quicker selection in the future. Tap on the Presets button on the Now Playing screen or the Zone module to save whatever is playing. Then tap the + icon and tap Presets to see, edit, and recall them. Presets can recall the music service, station, linked speakers, volume levels, repeat, and random settings.

- Play Queue for Media Servers: Available on the DTS Play-Fi Android app, users can now create and edit a queue in a media server when selecting tracks, albums, and more.

- Global Play Queue: Available on the DTS Play-Fi iOS app, users can now create and edit a queue across track-based services, as well as from the phone/tablet music or a media server.