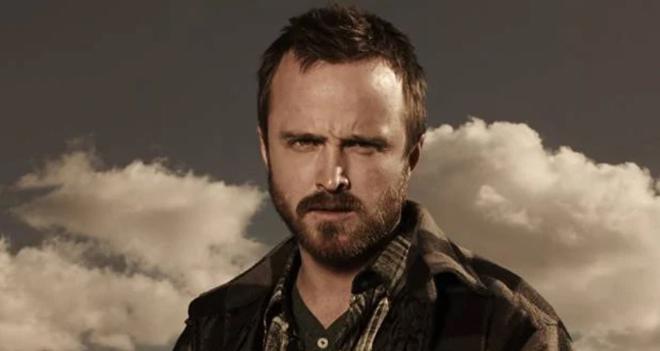 The Breaking Bad sequel is heading to Netflix in October.

Netflix has released the first teaser trailer for El Camino: A Breaking Bad Movie. The film comes from director Vince Gilligan, and is set to start streaming on October 11. Likewise, the movie is also expected to air on AMC sometime following its debut on Netflix.

Though full plot details have not been revealed yet, the film will take place after the events of the Breaking Bad series finale, and will focus on what happened to Jesse Pinkman following his escape from his criminal captors. Aaron Paul will reprise his role as Jesse, and the teaser trailer also reveals the return of Charles Baker as Skinny Pete. Additional cast members have not been confirmed yet.

Check out the date announcement teaser below!

Breaking Bad originally ran for five seasons on AMC from 2008 to 2013. The show stars Bryan Cranston as Walter White, a high school chemistry teacher who turns to a life of crime cooking meth after he is diagnosed with terminal lung cancer. A prequel spin-off series, titled Better Call Saul, premiered on AMC in 2015. The spin-off focuses on lawyer Jimmy McGill played by Bob Odenkirk. Better Call Saul will return for a fifth season in 2020.