The science fiction thriller will hit both formats next month.

In an early announcement to retailers, Magnolia says 'Higher Power' will be available on Blu-ray and 4K Ultra HD Blu-ray on August 14.

When the Universe decides what it wants, it's pointless to resist. With his family's life at stake, Joseph Steadman (Ron Eldard, Super 8) finds himself the unwilling test subject of a maniacal scientist in a battle that could save the world, or destroy it.

You can find the latest specs for Higher Power linked from our Blu-ray and 4K Release Schedules, where it is indexed under August 14. 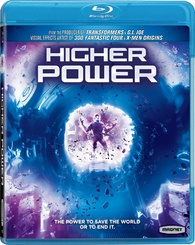 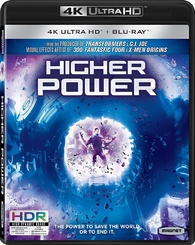