The 2000 thriller starring Christian Bale is getting a 4K upgrade in September.

Patrick Bateman, a young, well-to-do man working on Wall Street at his father's company, kills for no reason at all. As his life progresses, his hatred for the world becomes more and more intense. Based on the book by Bret Easton Ellis. Screenplay by Mary Harron and Guinevere Turner. Directed by Mary Harron. 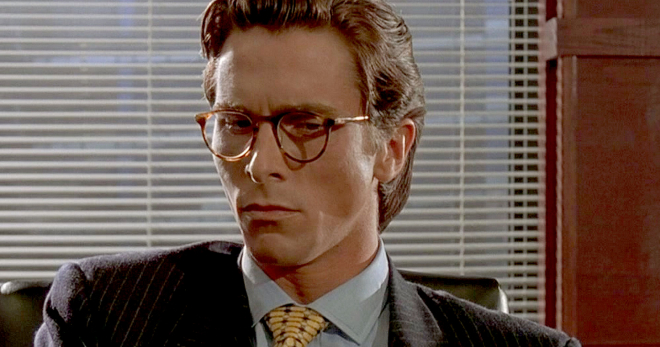 You can find the latest specs for American Psycho - 4K Ultra HD Blu-ray linked from our 4K Blu-ray Release Schedule, where it is indexed under September 25.