LG has revealed the latest additions to its 4K Ultra HD TV collection. The upcoming SUPER UHD TV lineup will include three primary series that will range in size from 49-inches to 86-inches.

"We're confident our 2016 HDR-enabled SUPER UHD TV will generate much excitement not only in the industry, but also with consumers in general," said Brian Kwon, President and CEO at LG's Home Entertainment Company. "We are the only company with a dual strategy focused on both OLED and UHD TV technologies and this is proof that we’re committing to delivering the most advanced picture quality and home entertainment innovations to consumers around the world." 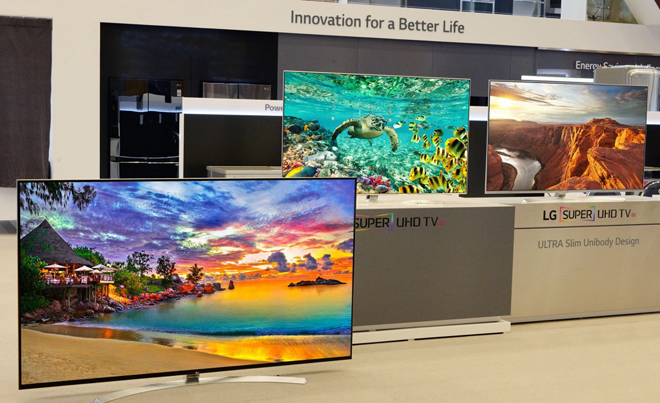 LG's new SUPER UHD TV lineup will be on display at the company's booth during CES in Las Vegas from January 6-9.