The new smartphone will be unveiled later this month.

Through a series of teaser posts on Twitter, LG has announced plans to debut its G5 smartphone right before the Mobile World Congress kicks off in Spain. The new flagship Android handset will be introduced on February 21.

Full details and specs for the G5 have not been revealed yet, but rumors indicate that the smartphone could feature a secondary screen, fingerprint reader, rear dual-lens camera, and Snapdragon 820 CPU. Likewise, the device could also include an all metal enclosure and an intriguing "accessory slot." To tease the big reveal, LG has tweeted a series of photos taken in NYC that all feature the number 5. 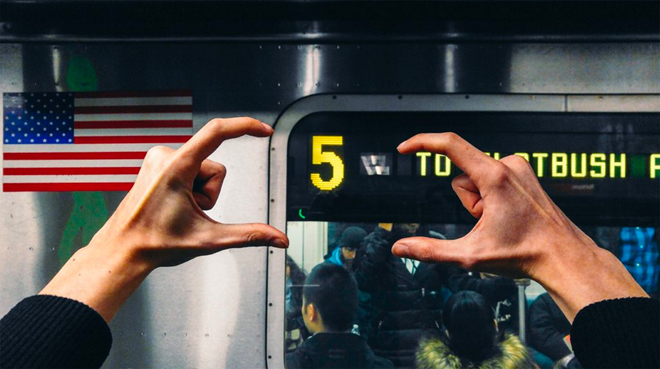 In addition to LG, Samsung also recently teased plans to debut its new Samsung Galaxy S7 smartphone on the same day. Mobile World Congress will be held in Barcelona, Spain from February 22-25.