LG Set to Debut New Monitors and Projectors at IFA 2017

New projectors and monitors will be unveiled at the show.

The HF85JA ProBeam UST is a full HD 1080p ultra short throw laser projector capable of displaying a 100-inch image with just 4.7-inches between the device and the wall. In addition, the unit offers up to 1,500 ANSI lumen of brightness and a contrast ratio of 150,000:1. Meanwhile, the PH30JG MiniBeam projector is a compact and portable HD model with an integrated 9000mAh battery capable of up to 4 hours of use.

"As a global leader in the LED projector category, LG continually pioneers new ways to deliver a superb home cinema experience," said Tim Alessi, Senior Director, Product Marketing for home entertainment at LG Electronics USA. "Our expanded lineup of LED projectors offer a host of new and innovative features that enable consumers the freedom and convenience to enjoy the entertainment they love from virtually anywhere." 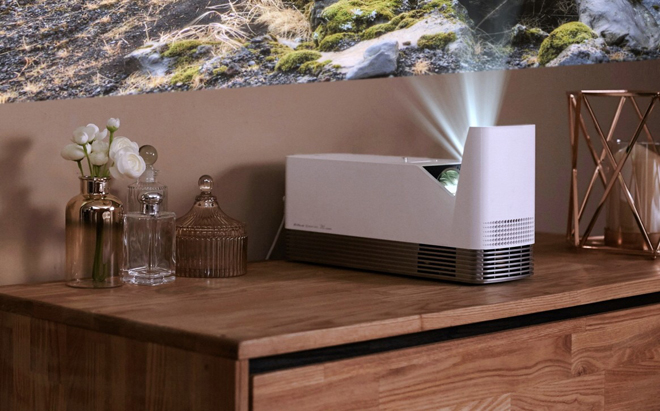 "Our efforts to deliver the best platform for gamers have resulted in these amazing new monitors which we’ll showcasing at IFA," said Jang Ik-hwan, vice president of the IT Division at LG Electronics. "We are confident players will notice a difference in their gameplay and look forward to seeing their reactions once they’ve had a chance to test drive these fantastic new products." 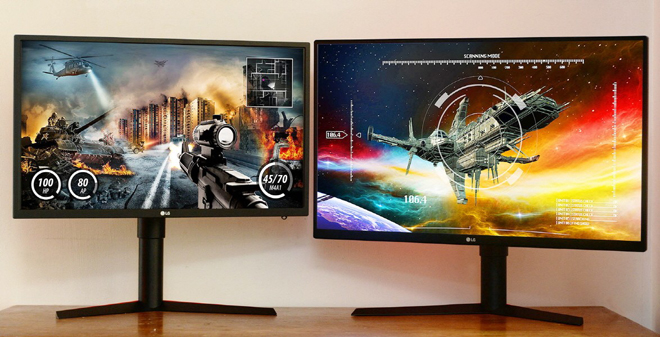 Pricing and availability for LG's new projectors and monitors have not been announced yet. The products will all be on display at IFA 2017 in Berlin from September 1-6.