LG's latest OLED display aims to bring the technology to the mainstream with an affordable price.

LG has announced the release of its third OLED TV model in the US. The 55-inch 55EC9300 will be available at Best Buy on August 24 for a suggested retail price of $3,499 and will then expand to more retailers later this month.

"LG is the only manufacturer to make big screen OLED TV a reality, and we're prepared to help them usher in a new era of TV technology," said Luke Mothschenbacher, Merchant Director of Televisions at Best Buy. "Best Buy is enthusiastic about this OLED TV because LG has combined incredible picture quality with an unparalleled cosmetic design that we know will appeal to our customers." 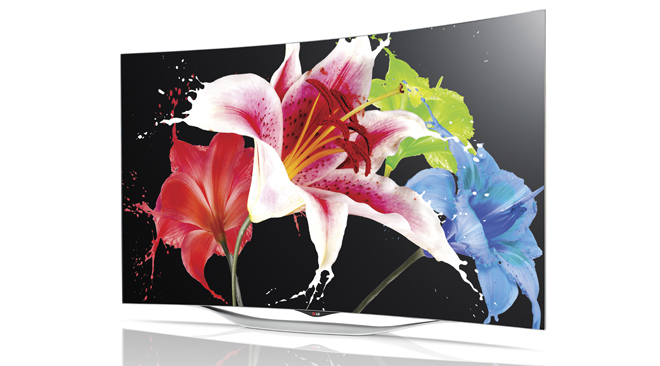 The 55EC9300 features a 55-inch, frameless curved-screen design with a resolution of 1080p. The WRGB OLED panel provides superior black levels, contrast, response times, and viewing angles over traditional LCD technology. Finally, the TV offers support for LG's Smart TV+ webOS platform and 3D capabilities. At $3,499, the 55EC9300 is starting off at a considerably less expensive price point than LG's first generation OLED which debuted for about $15,000 back in 2013.

"OLED TV represents a major breakthrough in display technology. And in the wake of plasma's decline, it’s more important than ever to bring OLED to consumers who are looking for the highest level of contrast and color performance," said Dave Vanderwaal, head of marketing at LG Electronics USA. "As the worldwide leader in OLED TV, we're proud to start to bring this amazing technology into the mainstream for U.S. consumers," he said. “Due to manufacturing efficiencies, LG's 55-inch curved OLED is now priced comparably to curved LED TVs on the market, but with improved picture quality benefits."