LG has announced plans to debut its first Super Bowl spot during the big game in February. The upcoming 60-second commercial is being produced by Ridley Scott's production company, RSA Films, and will be directed by Jake Scott.

"When I first saw OLED TV's, I was mesmerized by its staggering picture quality," said Ridley Scott. "With 1984, audiences were introduced to a technological advancement that promised to change everything," said Jake Scott. "I see a similar kind of disruption with LG OLED TV." 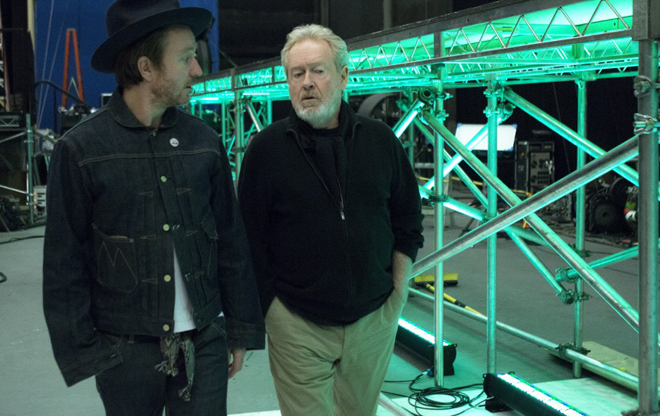 LG's Super Bowl commercial will focus on the company's OLED display technology and will introduce a soon-to-be announced addition to its OLED TV lineup. OLED panels have been widely praised for their superior black levels and contrast over traditional LCD screens. Producer Ridley Scott and his son Jake Scott both have previous experience working on Super Bowl ads. The former directed the famous "1984" commercial for Apple, and the latter has been responsible for six previous Super Bowl spots including Budweiser’s "Lost Dog."