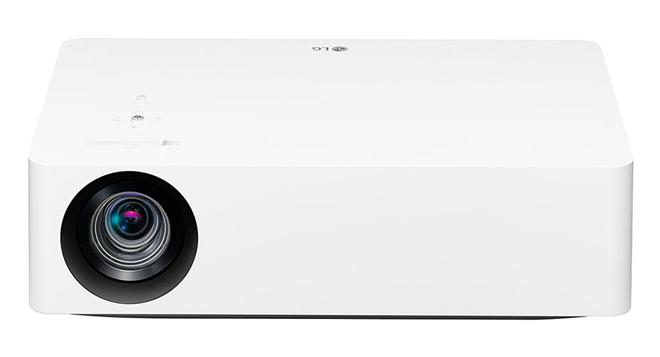 The company's latest projector model has been unveiled.

LG has announced its newest CineBeam 4K UHD projector, the HU70LA. The device is set to launch in October for an MSRP of $1,799.

The HU70LA features support for 4K UHD projection (via XPR Expanded Pixel Resolution video processing) at up to 140-inches. In addition, the device offers up to 1500 ANSI lumens of brightness, along with support for HDR10 playback and about 92% coverage of the DCI-P3 wide color space. Under the hood, the projector uses a four-channel LED lighting source with wheel-less technology, allowing the unit to create vivid colors without rainbow effect, clouding, or color distortion. 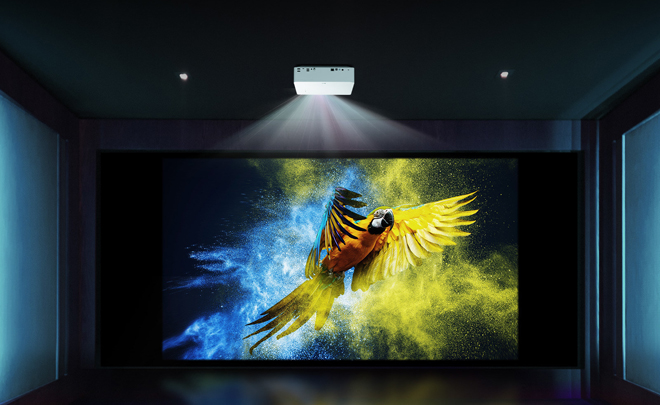 Beyond the new HU70LA CineBeam Projector, LG also recently released the HU85LA CineBeam AI ThinQ 4K Ultra Short Throw Laser Projector. That model supports up to 2700 lumens of brightness and is capable of displaying a 120-inch screen from just 7.2-inches away from the wall. The HU85LA is now available for $5,999.