Klipsch has announced the release of its new Forte III loudspeaker. The unit is part of the Klipsch Heritage series and is an updated version of the original Forte which was first introduced in 1985 but has been out of production since 1996.

The Forte III features a three-way design with a 12" woofer and horn-loaded midrange and tweeter. New titanium compression drivers are integrated to offer a smooth and powerful response while a new midrange horn incorporates a modified Tractrix design with patented Mumps technology. In addition, the speaker uses a 15" rear-mounted passive radiator. Each Forte III measures 13" deep and is grain-matched using wood veneer panels harvested from the same timber. 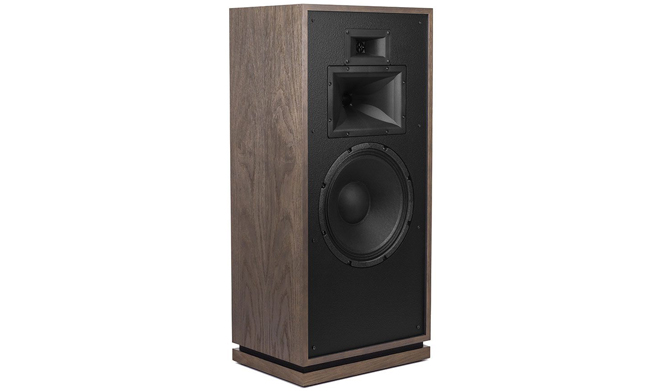 According to a report from Yon Hap News Agency, LG is planning to invest 7.8 trillion won (about $6.9 billion) to build more production facilities for OLED panels. The increase in production capabilities is being pursued as a means to meet rising demand for OLED displays in TVs and mobile devices.

The investment is set to commence in the third quarter of 2017 and will continue through the second quarter of 2019. 2.8 trillion won (about $2.5 billion) of the investment is expected to be used on the 10.5-generation OLED panel production line for large size screens. Meanwhile, 5 trillion won (about $4.5 billion) will be used for mid-sized Plastic and flexible OLED products. 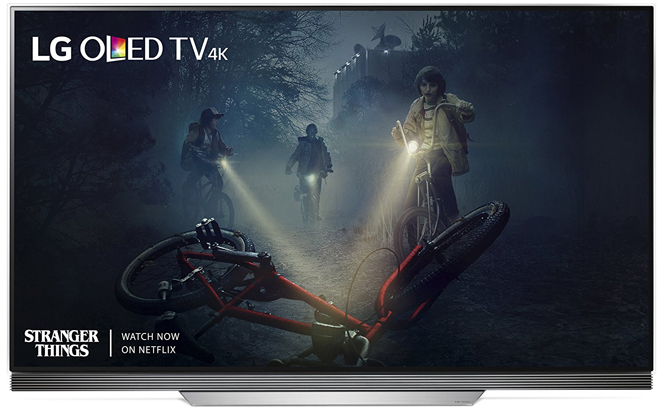 HTC has announced its first standalone Virtual Reality headset for the Chinese market. In the US, the company currently only offers a Vive headset model that requires a separate PC to run, but this new version uses its own internal hardware to operate without the need to connect to a computer or smartphone. 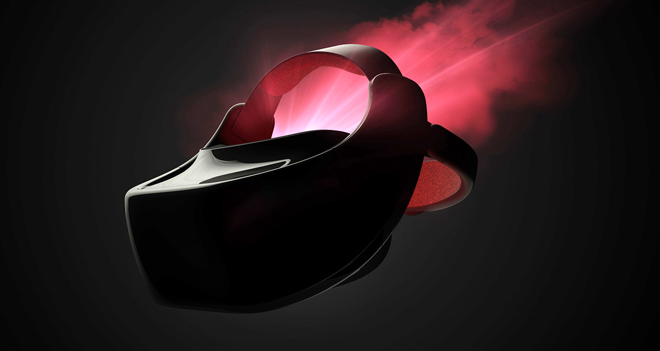 Full details and specs are unknown at this time, but the headset uses a Snapdragon 835 processor and runs on the Viveport platform. Likewise, the device will include integrated motion-tracking technology. Pricing and a release date have not been announced yet, but this specific model will be exclusive to the Chinese market. Meanwhile, HTC is also working on a standalone VR headset model for the US using the Google Daydream virtual reality platform and new headset tracking technology called WorldSense.

The USB 3.0 Promoter Group has announced the upcoming launch of the USB 3.2 specification. The spec will be an incremental update that defines multi-lane operation for new USB 3.2 hosts and devices, allowing for up to two lanes of 5 Gbps or two lanes of 10 Gbps operation.

"With increased performance and seamless compatibility, the new USB 3.2 specification brings even more speed and bandwidth benefits to new USB 3.2 devices, while remaining compatible with USB 3.0 and earlier devices," said Roanne Sones, General Manager, Strategy and Ecosystem for Windows and Devices, Microsoft. "We're excited to work with our partners in the USB 3.0 Promoter Group to help showcase these benefits to users around the world." 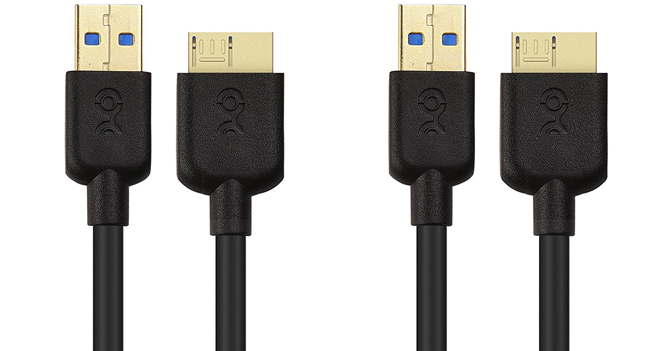 The 3.2 spec is poised to offer double the performance speed across existing cables, enabling a USB 3.2 host connected to a USB 3.2 storage device to provide over 2 GB/sec data transfer speed over an existing USB Type-C cable that is certified for SuperSpeed USB 10 Gbps. Here's a rundown of key features for the spec:

The USB 3.2 spec is currently undergoing a final draft review with a planned release set for September 2017.

Roku has announced the addition of BBC America to its lineup of streaming channels on Roku players and Roku TV models in the US.

With the BBC America Channel, Roku users who subscribe to BBC America through a participating cable, satellite, or telco provider will have access to full episodes of shows like Orphan Black, Doctor Who, Top Gear, Broadchurch, Torchwood, and Prey. Likewise, the channel also offers video extras and sneak peeks at upcoming series. New in-season episodes are typically added the day after they are broadcast on TV. 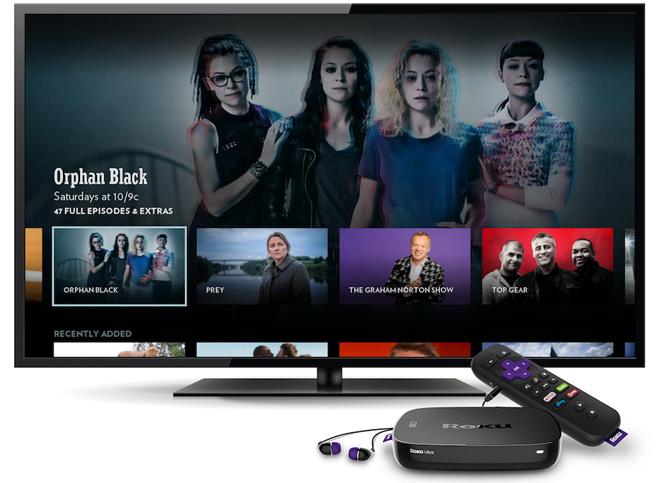 Roku users can now find the BBC America Channel in the "Movies & TV" category of the Channel Store.