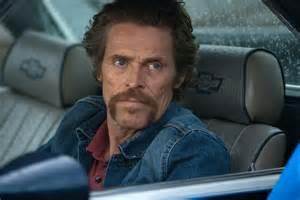 In an early announcement to retailers, Image Entertainment is working on 'Dog Eat Dog' for Blu-ray on December 27.

The story of three men who are all out of prison and now have the task of adapting themselves to civilian life. The California three strikes law looms over them, but what the hell, they're going to do it, and they're going to do it their way. Troy, an aloof mastermind, seeks an uncomplicated, clean life but cannot get away from his hatred for the system. Diesel is on the mob's payroll and his interest in his suburban home and his nagging wife is waning. The loose cannon of the trio, Mad Dog, is possessed by true demons within, which lead him from one situation to the next. One more hit, one more jackpot, and they'll all be satisfied.

Specs and supplements have yet to be revealed, but suggested list price for the release is $29.97.

You can find the latest specs for 'Dog Eat Dog' linked from our Blu-ray Release Schedule, where it is indexed under December 27. 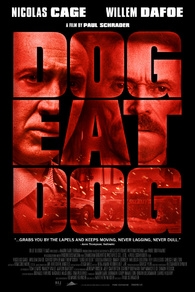