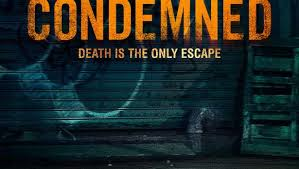 The horror flick heads to Blu-ray in January.

In an early announcement to retailers, Image Entertainment will be releasing 'Condemned' on Blu-ray on January 5.

Fed up with her parents’ bickering, poor-little-rich-girl Maya (Dylan Penn) moves in with her boyfriend, who is squatting in an old condemned building on Manhattan’s Lower East Side. With neighbors that are meth heads, junkies and degenerates, this depraved hell hole is even more toxic than it appears: After a virus born from their combined noxious waste and garbage infects the building’s residents, one by one, they succumb to a terrifying pathogen that turns them into bloodthirsty, rampaging killers and transforms their building into a savage slaughterhouse.

Specs and supplements haven't been revealed yet, but the suggested list price for the Blu-ray is $29.97.

You can find the latest specs for 'Condemned' linked from our Blu-ray Release Schedule, where it is indexed under January 5. 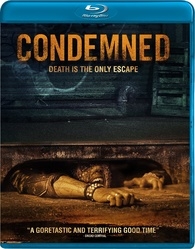